The Dutch masters of horror CARACH ANGREN are back with their 6(66)th full length ‘Franckensteina Strataemontanus’, which will see the light on June 26, 2020. In celebration, the horror outfit is now releasing the second new track from the album; ‘Der Vampir von Nürnberg’.

The new offering can be seen, in the form of a lyric video, via the Season of Mist YouTube channel.

“We proudly present you ‘Der Vampir von Nürnberg’, taken from our upcoming album. The song is a sub-story connected to the overarching horrifying concept on the album. Welcome to the world of a gruesome killer and vampiric necrophiliac dabbling in the wickedness of the occult!” 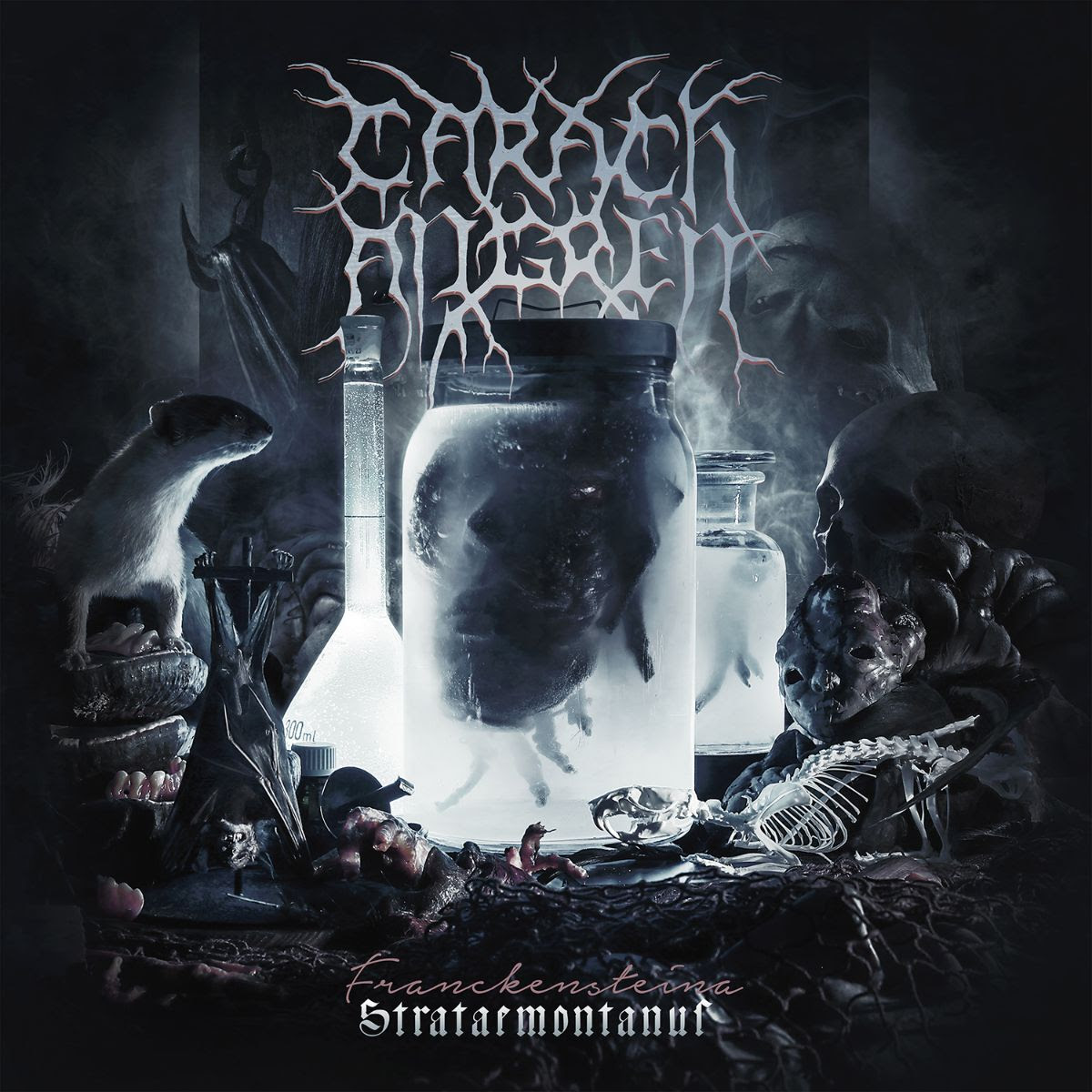 CARACH ANGREN set out to tell ghost-stories with a set of paranormal cases recorded on the demo ‘The Chase Vault Tragedy’ (2004). This was soon followed by the official release of the ‘Ethereal Veiled Existence’ EP (2005) as a prelude to the haunting ‘Lammendam’ (2008). The Dutch had a clear vision of combining a dark baroque style of metal with horror based lyrical concepts. Their sophomore full-length ‘Death Came through a Phantom Ship’ (2010) witnessed the band setting sail to bring their eccentric and capturing live performances to audiences and festivals all over Europe. In the wake of third album ‘Where the Corpses Sink Forever’ (2012), the haunting had reached the Americas and started to spread rapidly. This record added a serious side to the lyrics of CARACH ANGREN. While firmly remaining in the horror genre, their tales revolve around the evils of war. This mature streak was taken a step further with the fourth full-length ‘This Is No Fairytale’, which is on the surface a darker variation of the “Hansel and Gretel” story from the Brothers Grimm collection, but also deals with the too real topic of child abuse in a dysfunctional family. With ‘Dance And Laugh Amongst The Rotten’ (2017), the band returned to pure story telling with episodes that are centred on a girl playing a little too long with her Ouija board. 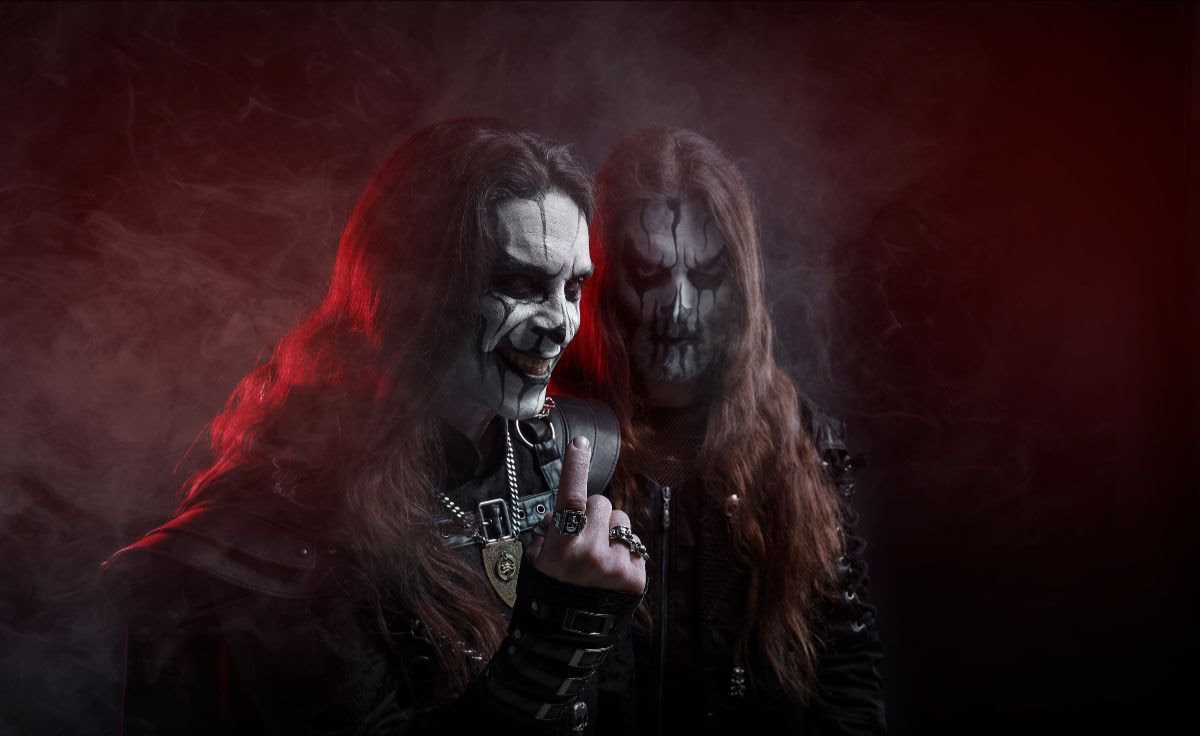