Occult hard rockers ACÂRASH  reveal the details from their sophomore album, set for release on the 29th of May via Dark Essence Records. They also shared a lyric video for the the single “Satanic Obsession”.

“A vessel for justice, strength and revenge” is how Occult Hard Rockers ACÂRASH describe their sophomore full-length album “Descend to Purity”, and it’s a clear indication of what fans can expect from the Norwegians, who have mastered the art of forging a sound that blends Hard Rock and Metal together with Black Metal.

Commenting on the album, ACÂRASH had this to say:

This album is a potent cocktail of visionary blackened doom and primitive heavy metal. Emerging from dark spiritual clarity and hard work, the music conquers and transforms.
Transformation through suffering. Conquest through purity. 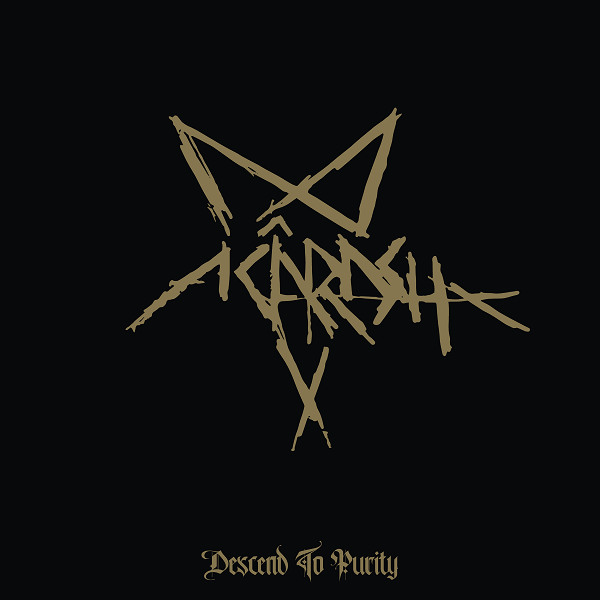 “Descend to Darkness” will be available in CD, Gatefold vinyl and Digital formats, and is now available to pre-order from Webshop and Bandcamp.

Formed in Oslo in the fall of 2016, and founded on the pillars of the 80s and 90s avant-garde rockers THE VOID, ACÂRASH is a band which, whilst embracing tradition, nevertheless manages to forge a sound all of its own. A  sound in which esoteric poetry and ritualistic contemplation are central to the music, and whose nuances are mirrored in both sound and musical contrasts.With “Descend to Purity, Acârash’s lineup of of Sølve Sæther on drums, Lukas Paulsen on guitars and Anlov P. Mathiesen on bass and vocals, have managed  to both reinvent and  preserve, and in doing so have delivered a record that explores and develops the boundaries of rock and metal, and alternates between raw catchiness, dark introspection, and progressive doom, with consummate ease.Recorded, mixed and mastered by Ruben Willem at the Caliban Studios in Oslo. 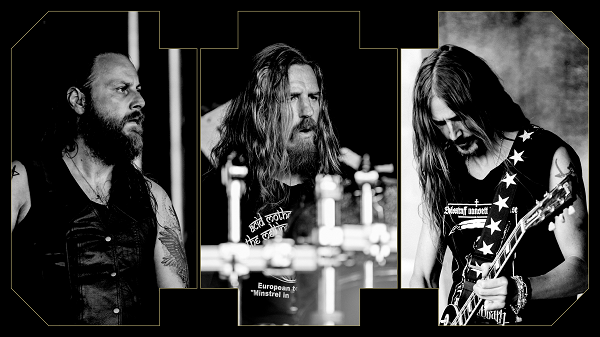