Joseph G. Lombard, known as Joey “Fingers” Lombard, former Incantation bass player has passed away at the age of 42, last January 3rd. According to SMNnews, he commited suicide.

“Joey was one of the nicest people you could ever meet.

“Joey had stepped up to the plate and joined John McEntee and myself back in 2000 to create some of INCANTATION’s finest blasphemy to date!!! He stuck with us for five-plus long years of writing and traveling the death metal roads!! He was an amazing musician and bass player. He had contributed more than most could imagine to the death metal scene. He had made many new friends through those years on the road; he was such a likable guy. I don’t think he had a mean bone in his body. He will be truly missed.

“Services will be held in Johnstown, Pennsylvania Sunday evening.”

Officially, Lombard was part of Incantation from 2001 until 2005. 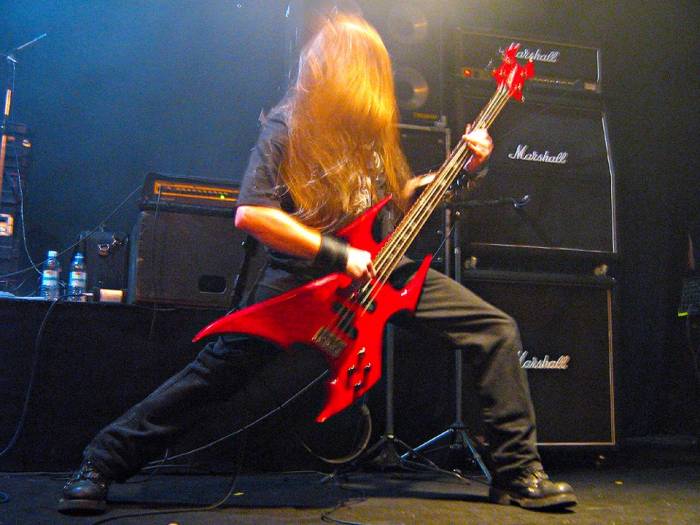