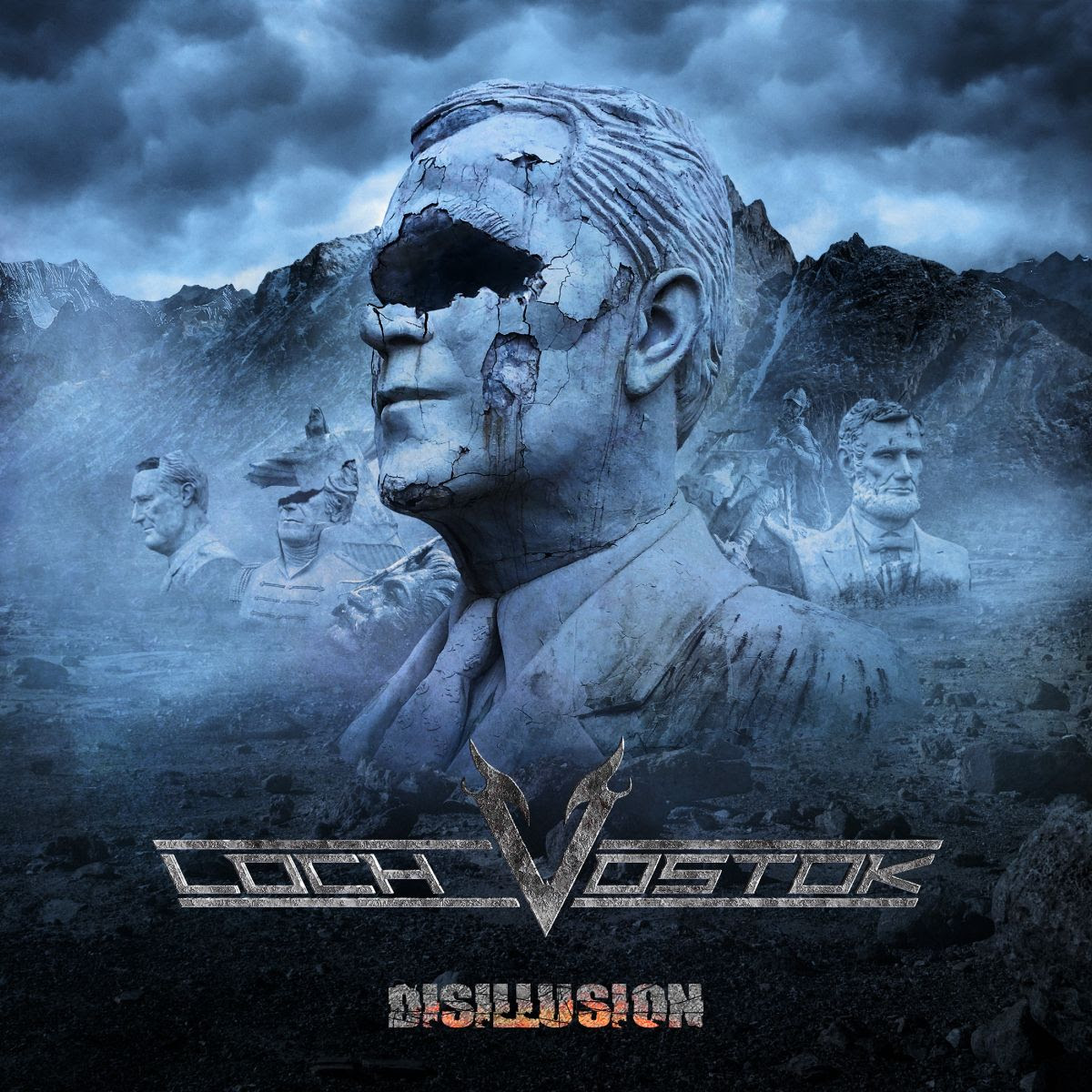 Over the years Loch Vostok has delivered 7 albums, each time bringing something new to the table. The 8th album, coming spring 2021 is no different. The 2nd single/video from the, as of yet, untitled coming album is called “Disillusion“, and is staged as a live video, resembling the natural environment of the band – namely live…on stage!

Check out the video for “Disillusion” here:

Loch Vostok was born out of the ashes of Mayadome in the year 2000, from the fractured mind of Teddy Möller. Loch Vostok is where anything goes. Where cheese meets grind. Where speed meets groove. This year marks the 20th year anniversary for the band, and with that, some changes are introduced. Leaving the lead vocal duties, to focus on guitars and growl, Teddy passes the baton over to Jonas Radehorn.

Jonas Radehorn has been the singer of various genres in bands since age 15. The Citadel, Falling Down and as a Rob Halford soundalike in the fantastic Judas Priest tribute band ”Metal Gods – Delivering the goods” (featuring ex Dark Funeral drummer Nils Dominator Fjellström). Professional studio and show singer since 2000.

With this new solid lineup, Jonas as the lead singer and new bass player Patrik Janson, Loch Vostok is entering a new era, with new energy. An era with new songs and possibilities. An era with epic three part harmonies between Jonas, Teddy and Niklas. The same kind of heavy songs, mixed with strong melodic parts as before. But with a stronger focus. More determination. And a live show to count on.

Among the members of Loch Vostok you will find musicians from a great number of active (and countless inactive) bands. Ranging from Carnal Forge, One Hour Hell and F.K.Ü, to The Murder of My Sweet, Manticora and Anima Morte (and many more).