NORDJEVEL have revealed a new video from upcoming album

Norwegian Black Metallers NORDJEVEL are to release their sophomore full-length album “Necrogenesis” on Osmose Productions, on 29th March. They have revealed a new video for “Amen Whores”.

The video, by Grupa 13 Production, can be seen below:

Talking about the effect the new arrivals have had on the band, Doedsadmiral recently had this to say:

With the addition of Destruchtor and Dominator to the band’s lineup, NORDJEVEL has never been so strong. “Necrogenesis” is a much darker and violent album. It is also more varied and mature, both musically and lyrically. We definitely did not want to get stuck in a rut and churn out an identikit version of our debut, and, fortunately, we all felt that we wanted to go in the same direction, so we were all able to work together extremely well on the new songs.  Having said that, “Necrogenesis” was a hard bastard of an album to complete, and at times we felt that the universe was conspiring against us, so it became a very personal album for all of us.

Recorded at Velvet Recording in Spydeberg, Norway, “Necrogenesis” was engineered by Nordjevel and Christer Krogh, and mixed and mastered by Patric Darkhyrys at his WSL Studios in France. With Artwork and layout by Vincent Fouquet of Above Chaos. 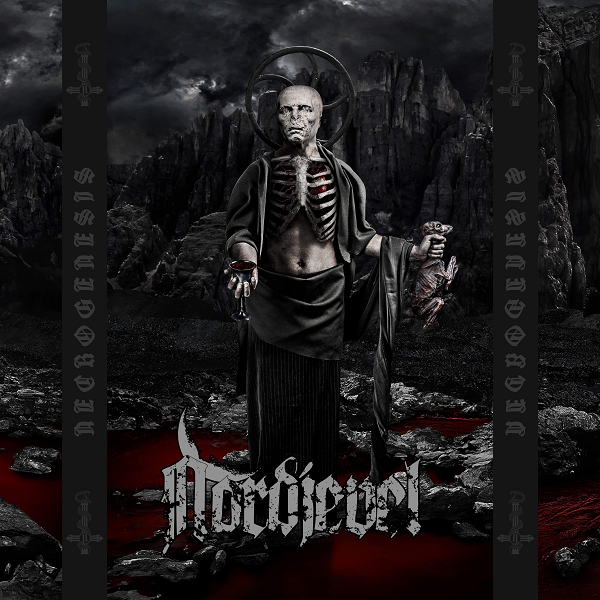 Nordjevel are set to hit the road in March alongside SUFFOCATION, BELPHEGOR and GOD DETHRONED.  Routing as follows:

Additionally NORDJEVEL is set to appear at the following: 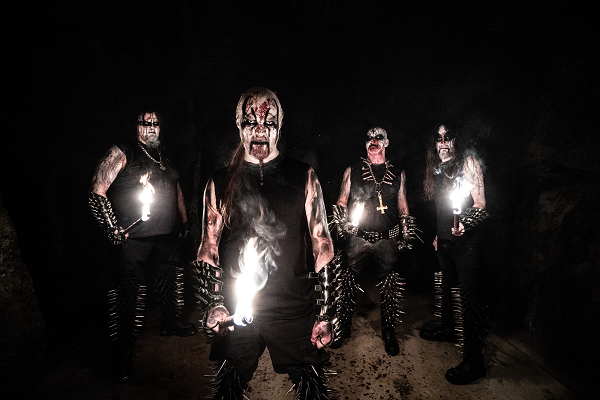