The solid new single Death Row Center introduces the new singer Joonas Kosonen, leaving no room for doubt that Oceanhoarse is on top shape. Death Row Center, the band’s furious theme song for 2019, is out now on all streaming services. 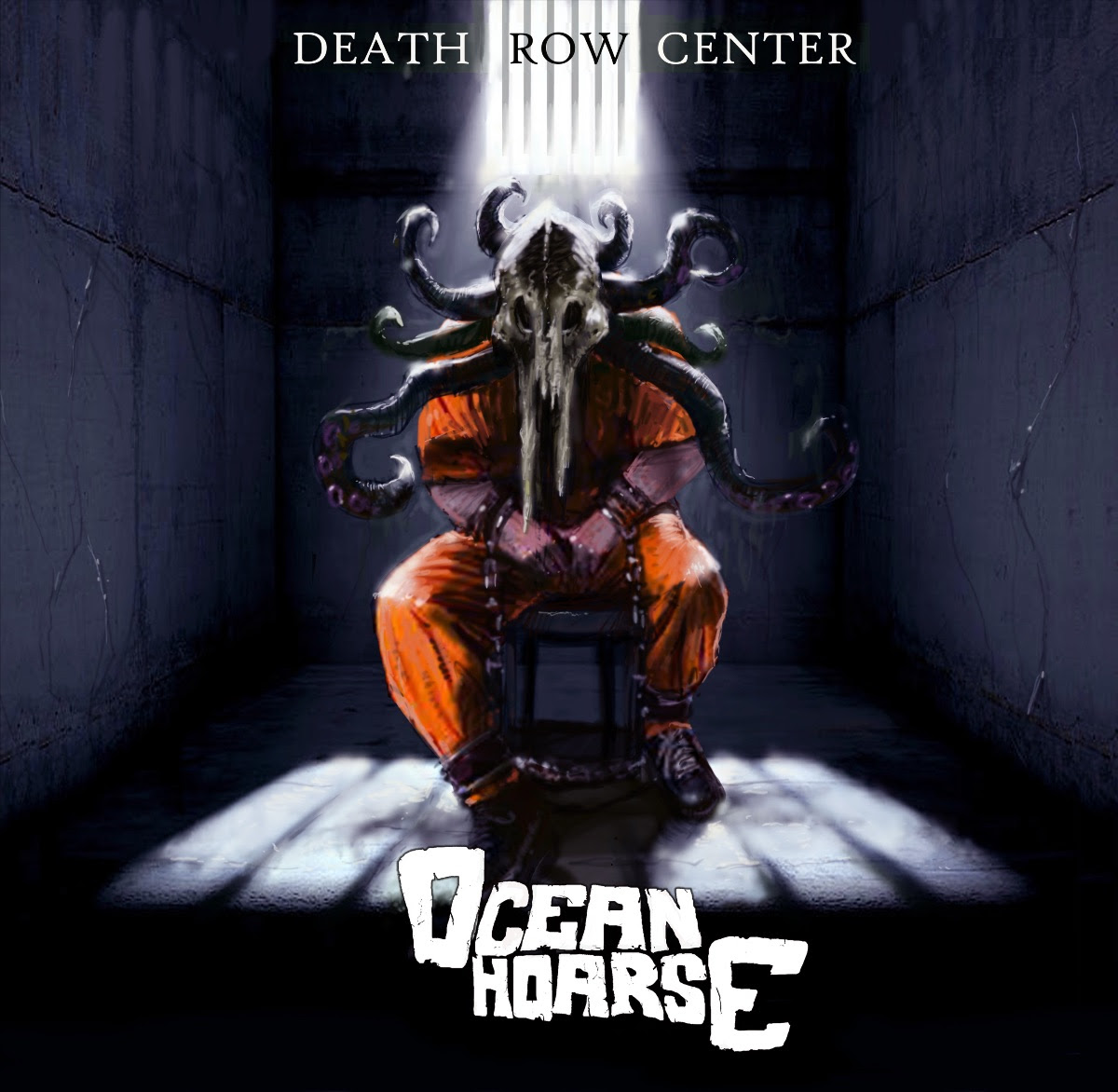 The single is the first release with the new singer Joonas Kosonen. Ben Varon explains:

”When Joonas joined the band in October, we started to work on several new songs as it was clear that the first song we’re going to release with him must make a statement: with Joonas, the vocals in Oceanhoarse are stronger than ever!”

”Now, when listening to the final product, I can proudly tell you that we made the right decision when it comes to the singer and the song choice! Also the producer/mixing engineer Kari Huikuri made a stellar job pushing us to the very limit when recording, and the mastering by Svante Forsbäck added the icing on the cake. The song sounds so damn good!”

Lyric-wise, Oceanhoarse’s previous singles may not have been the happiest when it comes to their themes, and Death Row Center makes no exception. Varon reveals the concept behind the lyrics:

”Although grievance, oppression and agitators have always existed, it’s just grotesque how nowadays these themes are becoming clearer and more visible to the public eye yet they are still untouchable, so the status-quo stays.

The title is a reference to the term ”front row center”, meaning the best seats of the house. In short, we are all destined to sit in the front row to witness the train wrecks happening around us.” 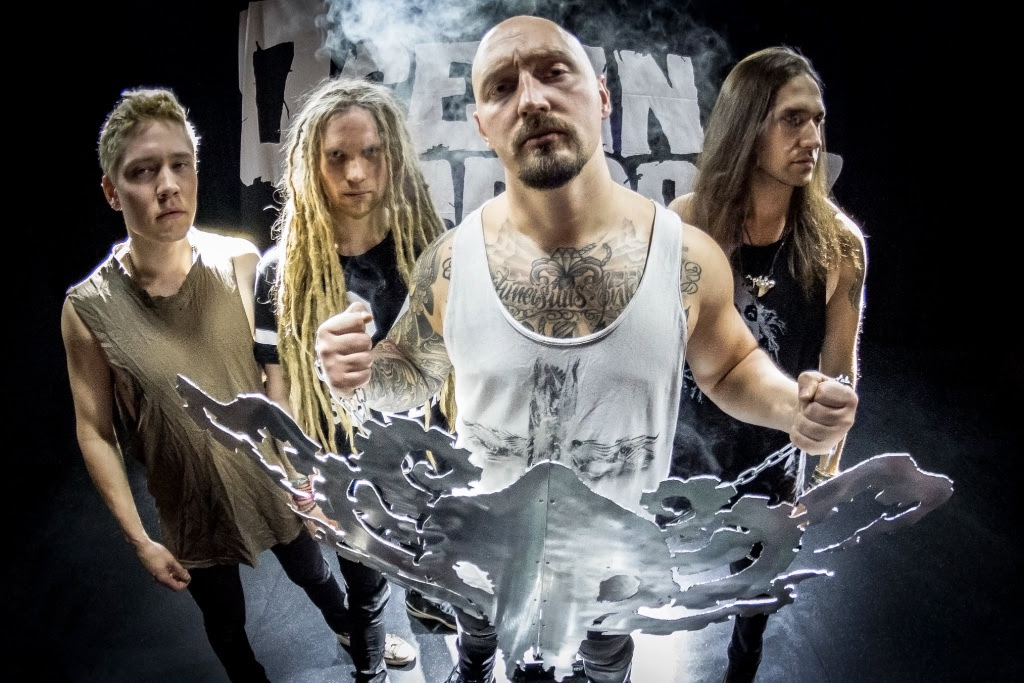