Preview: Devin Townsend + Leprous + Between The Buried And Me @ Madrid

Filipe Gomes 25/01/2017 Previews Comments Off on Preview: Devin Townsend + Leprous + Between The Buried And Me @ Madrid

The Devin Townsend Project, the Canadian band created by the legendary Devin Townsend, will be doing an European tour promoting ”Transcendence”, the latest album released by the band in September 2016.

The tour won’t make it to Portugal but there will be two dates in Spain:
Feb. 03 in Madrid (La Riviera)
Feb. 04 in Barcelona (Razzmatazz). 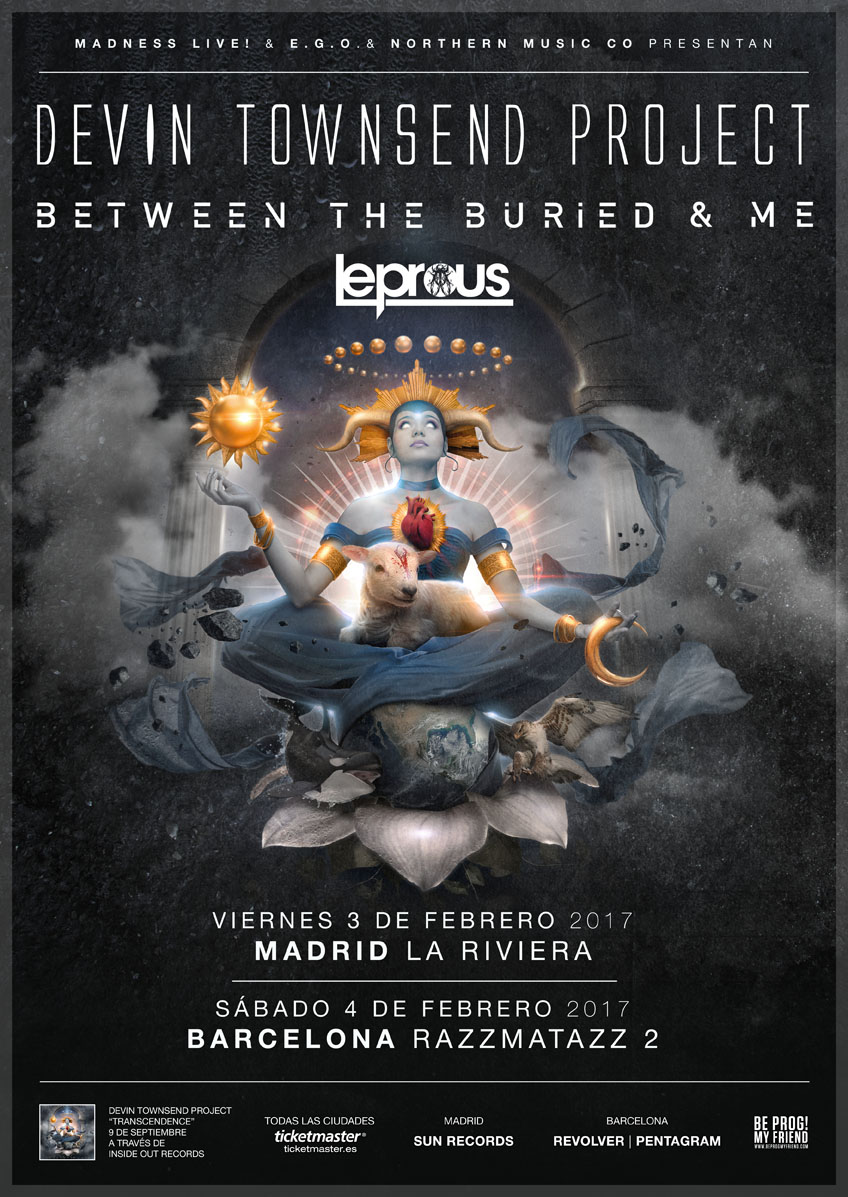 The gig will count with the opening acts of the tour’s supporting bands: the american progressive technical metal band Between The Buried And Me and Norway’s prog metallers Leprous.

The concert is promoted by the very active Madness Live! Productions, who’s responsible for some of the major metal gigs and festivals in Spain like ”Be Prog! My Friend” and ”Leyendas Del Rock”.

The ticket’s price is 25€ and can be purchased at http://www.madnesslive.es 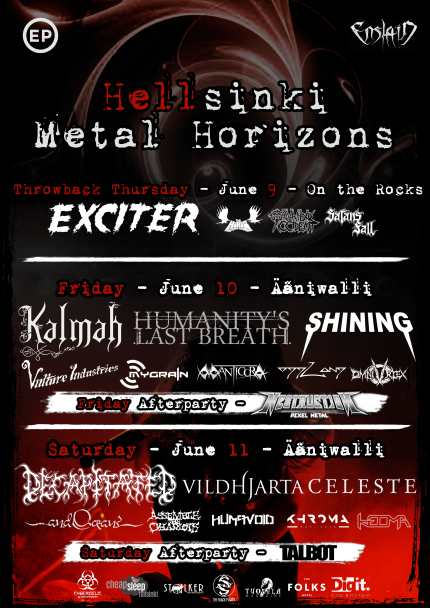 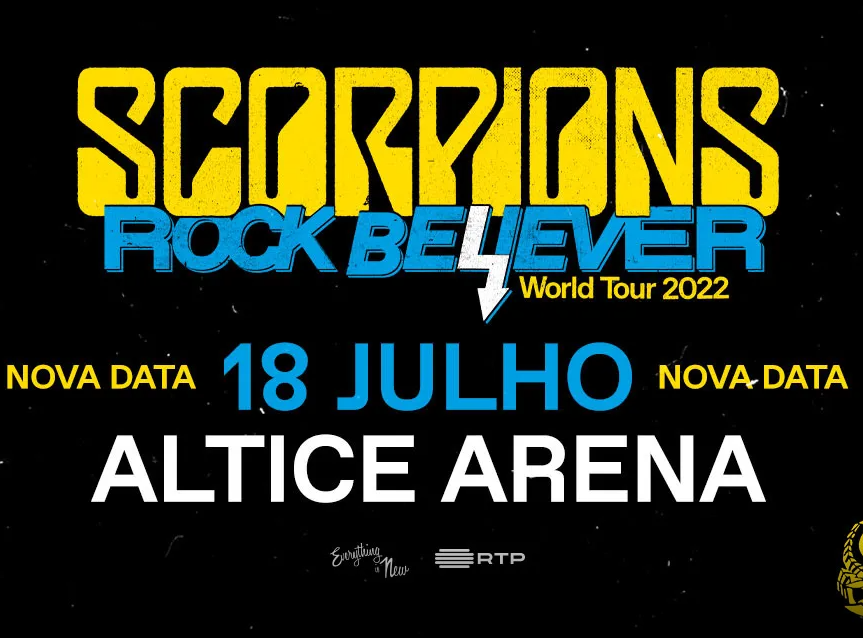