On a cold February night, Californian tech death masters The Faceless, have finally gotten around to Madrid, to present their most recent work “In Becoming A Ghost”. Accompanying them on this Euro adventure is the Portuguese group The Voynich Code.

For the first half of the evening, we had an energetic performance by The Voynich Code. The band represented their part well, being an excellent warm up act. However, the crowd was scarce and they only had a mild reception from them. They kicked off their set with “The Others”, a powerful in-your-face kind of song with an interesting melodic touch in the middle, which showed they were not there to ease into the chaos and brutality. Since they are currently promoting their latest record “Aqua Vitae”– which was released last May – their set was mainly focused on tracks from said record. Themes like “Flight 19”, the single “I, The Weak” or even “The Weight Of A Mortal’s Soul” – that closed their set – were played with complete dedication, despite the lack of enthusiasm by the ones present, and was a definite proof of the band’s quality as a live act. 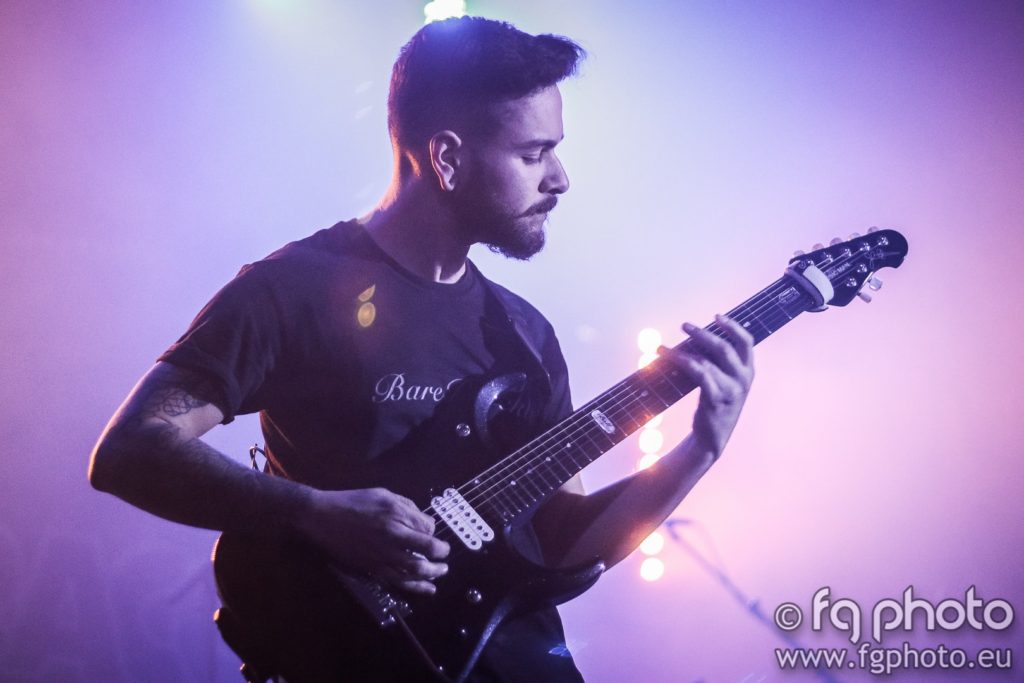 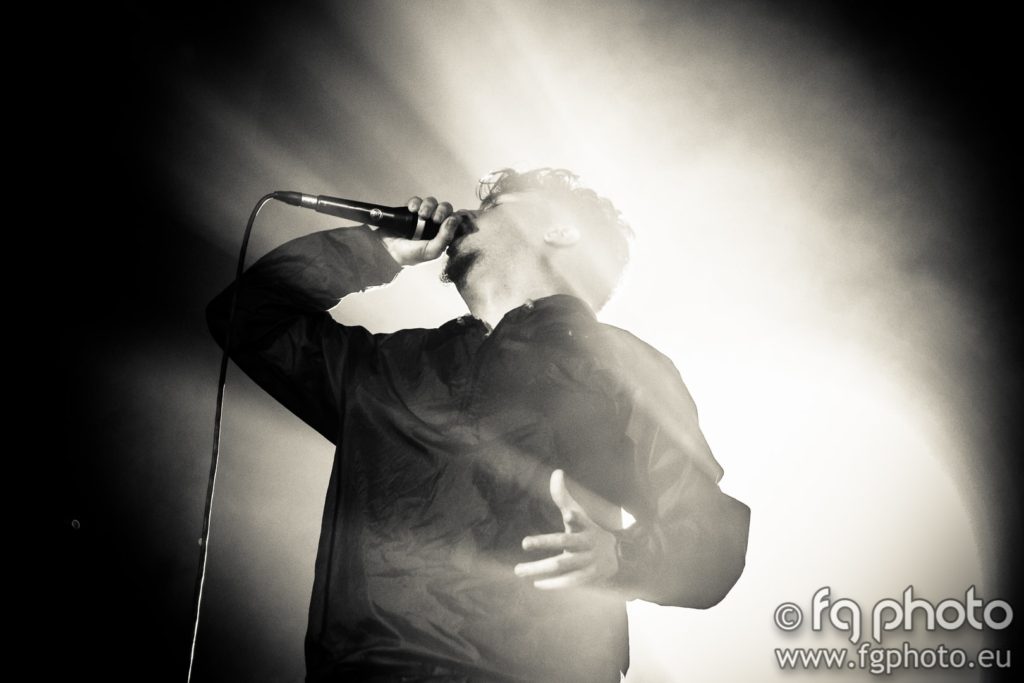 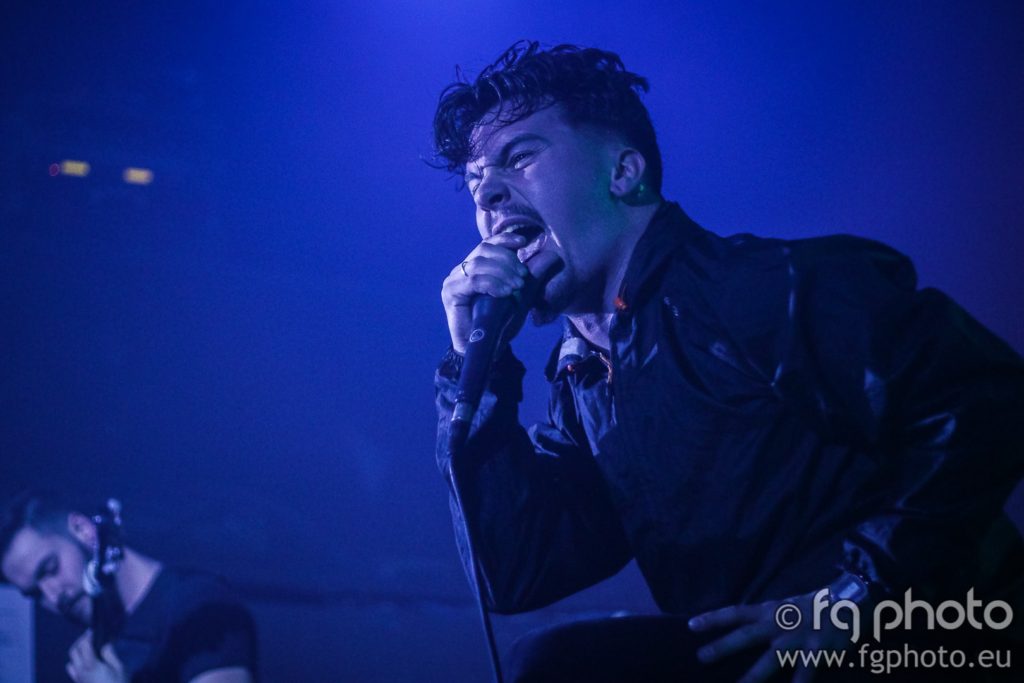 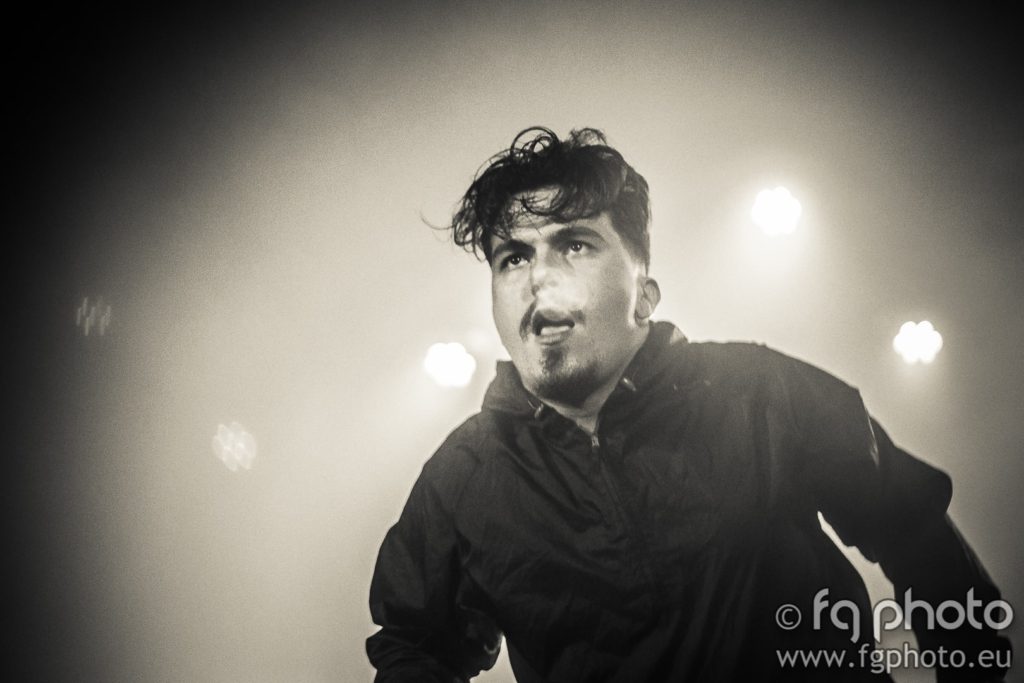 After a small break, The Faceless stepped onto to the stage to give the audience (now in a slightly larger number) what they wanted, a flawless hour of brutal and charismatic technical death metal. The show started in the best way possible, with the band playing the track sequence “Autotheist Movement” – “Create”, “Emancipate” and “Deconsecrate”. This resulted in a warmer welcome by all the fans gathered in there to witness the power of a live performance by The Faceless, and especially the technical skills of Michael Keene, their guitarist and mentor.

Being that this is a tour to promote their latest album, “In Becoming A Ghost”, it was no surprise when they played “The Spiralling Void”, which was the first track of said record to be released. Another moment of mild enthusiasm burst during the performance of this song. Next a blast from the past with “An Autopsy”, a track taken from their debut record “Akeldama”. After this, when the first notes from “Cup Of Mephistopheles” echoed, the atmosphere cooled down. This song, which was taken from their most recent work, is The Faceless’ idea of a soft song. The clean singing part actually sounded better than the album version, making us feel the inner despair of the lyrics. After this intense moment, they went back to technical brutality with “Ancient Covenent”. To close the set, came one of the most awaited songs of the night, “Xenochrist”, which was for sure the moment of greater enthusiasm in the audience present that night.

In all, it was a wonderful night that met all expectations. Despite the lack of an enormous crowd, the ones who made it to this evening’s event enjoyed it in full, headbanging to the sound of technical death metal. Until next time. 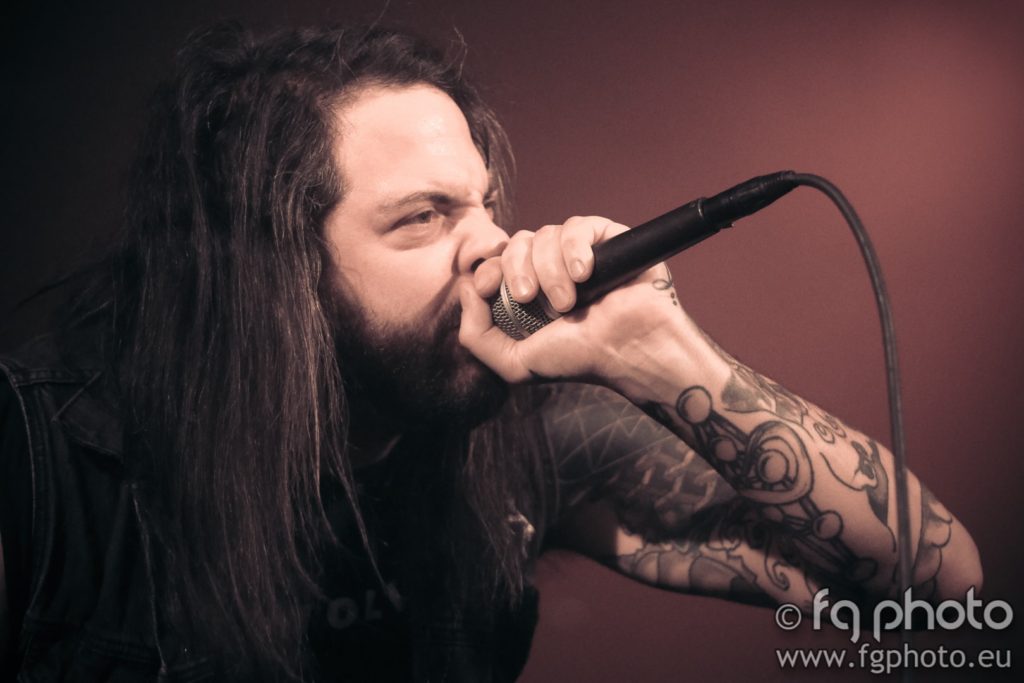 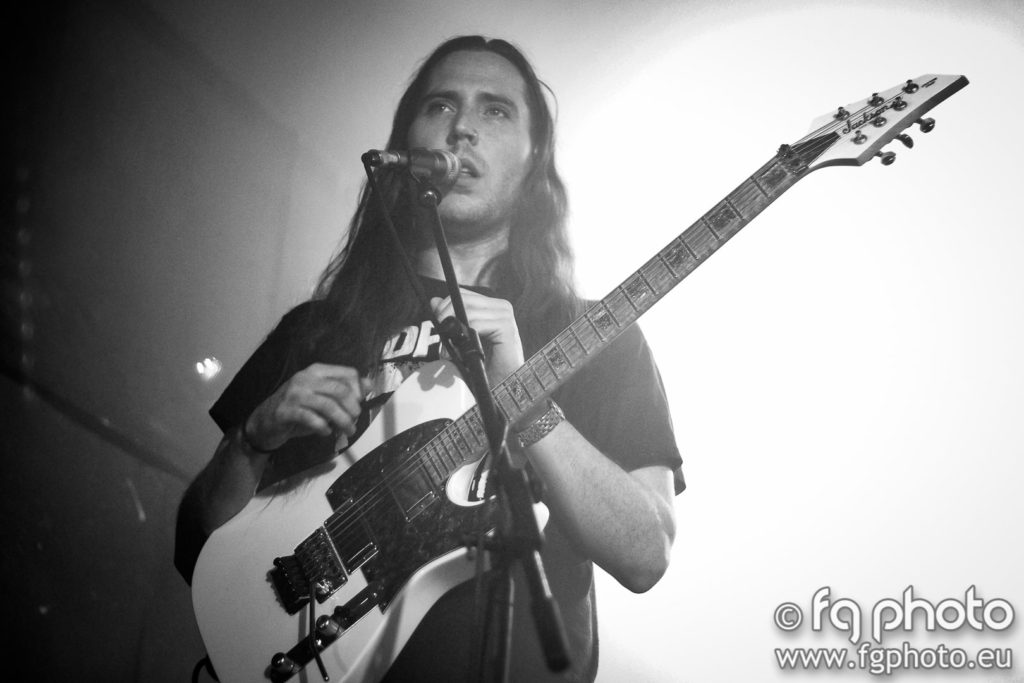 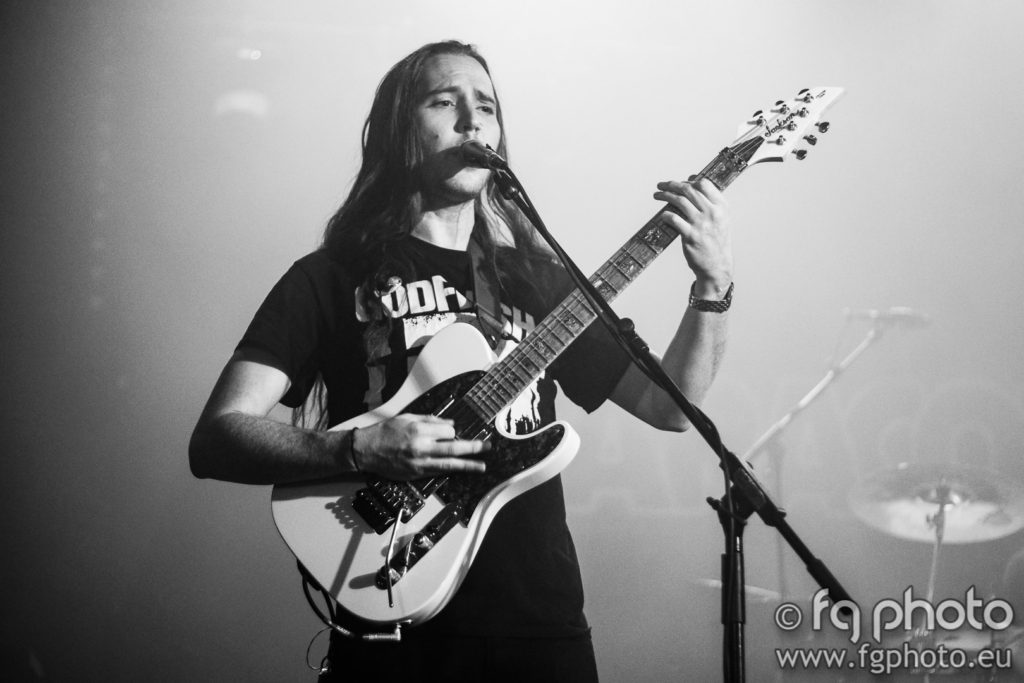 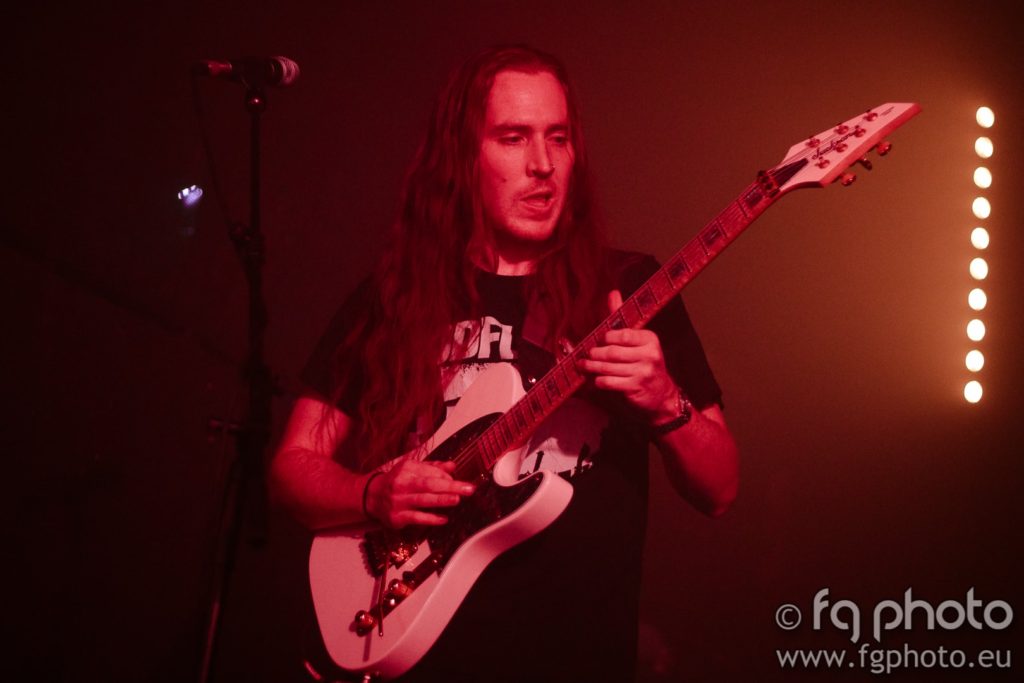 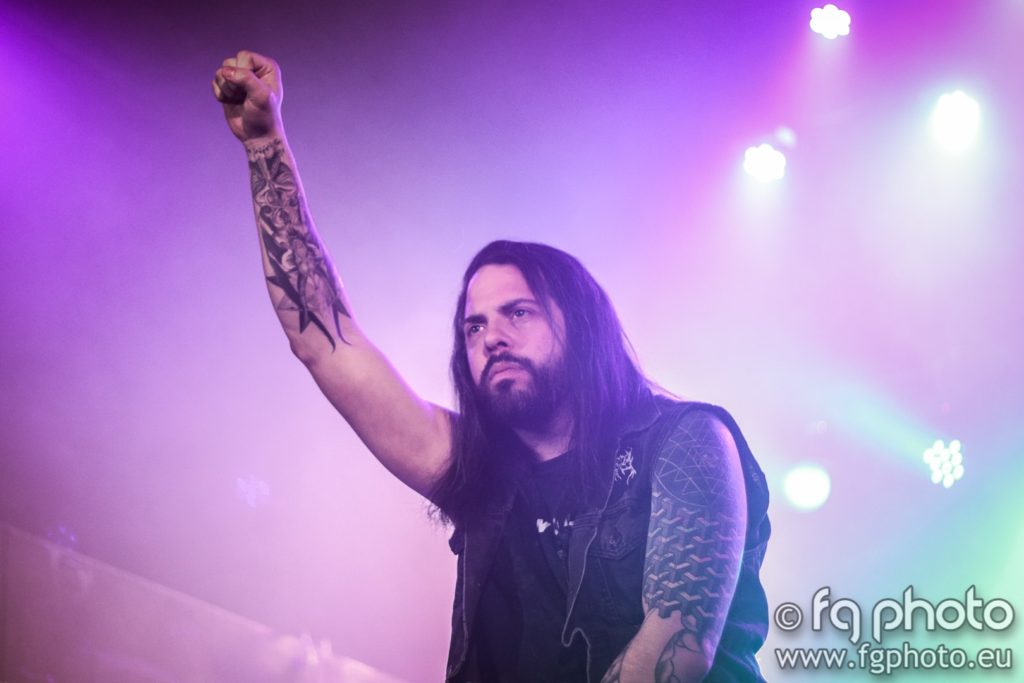 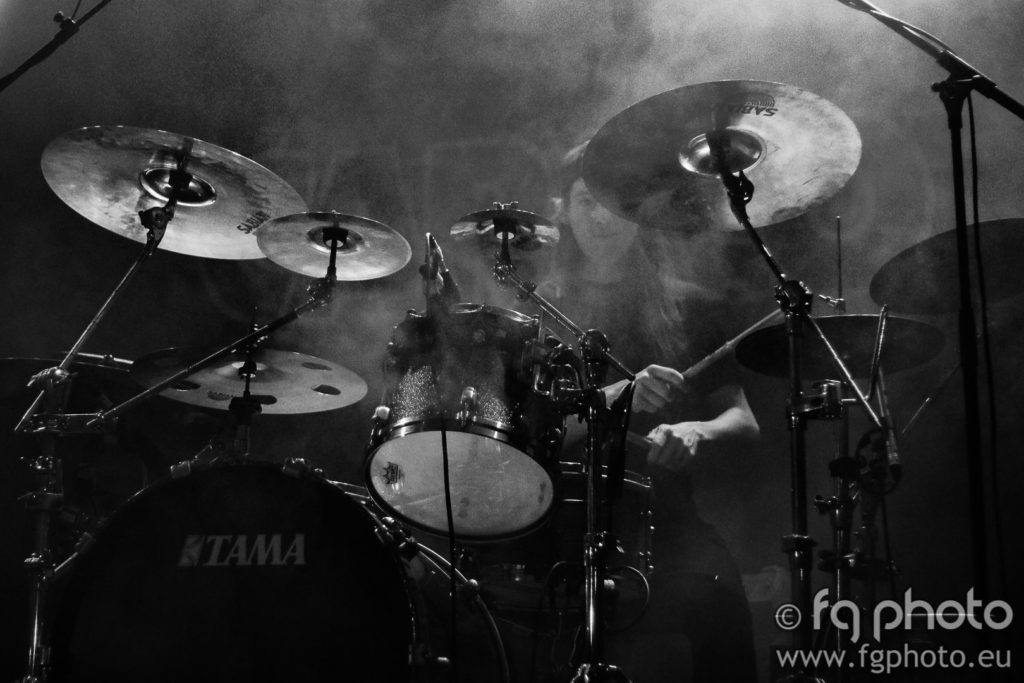 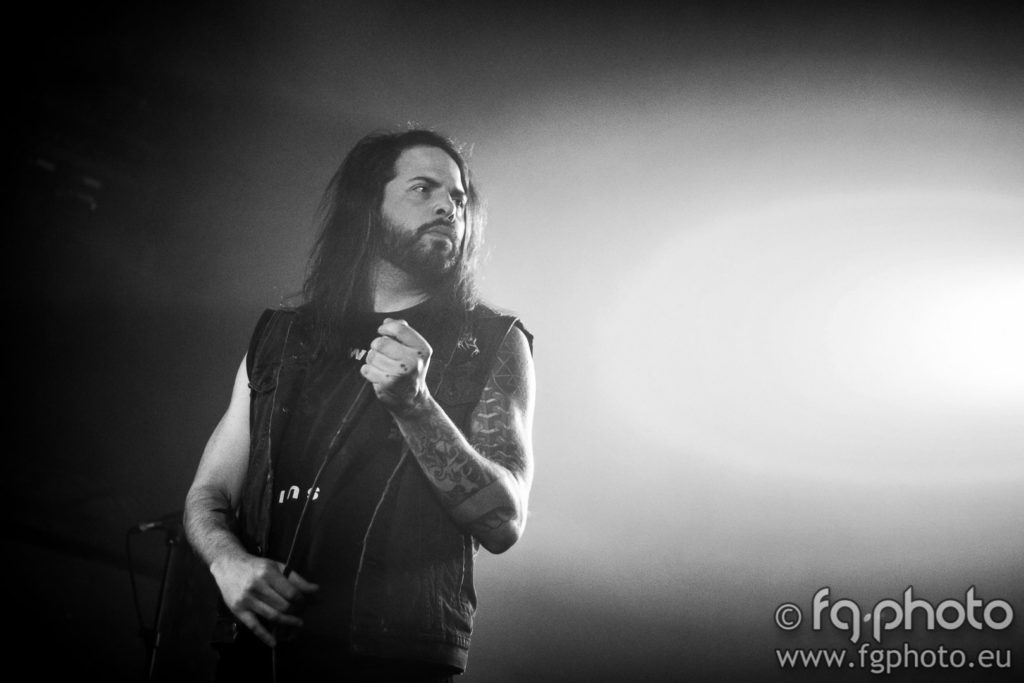 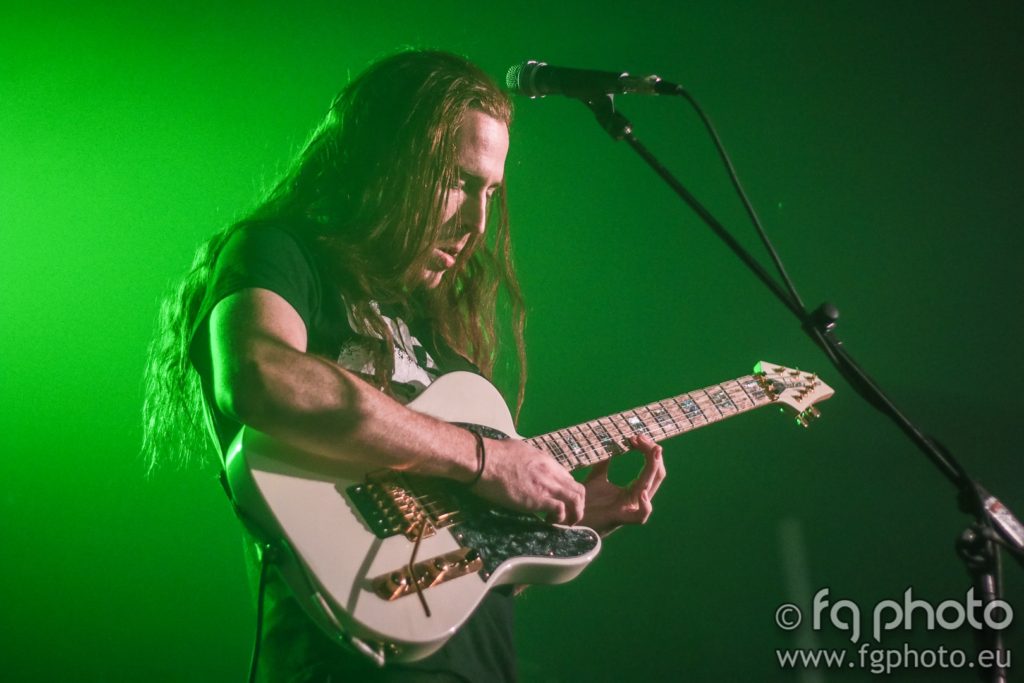 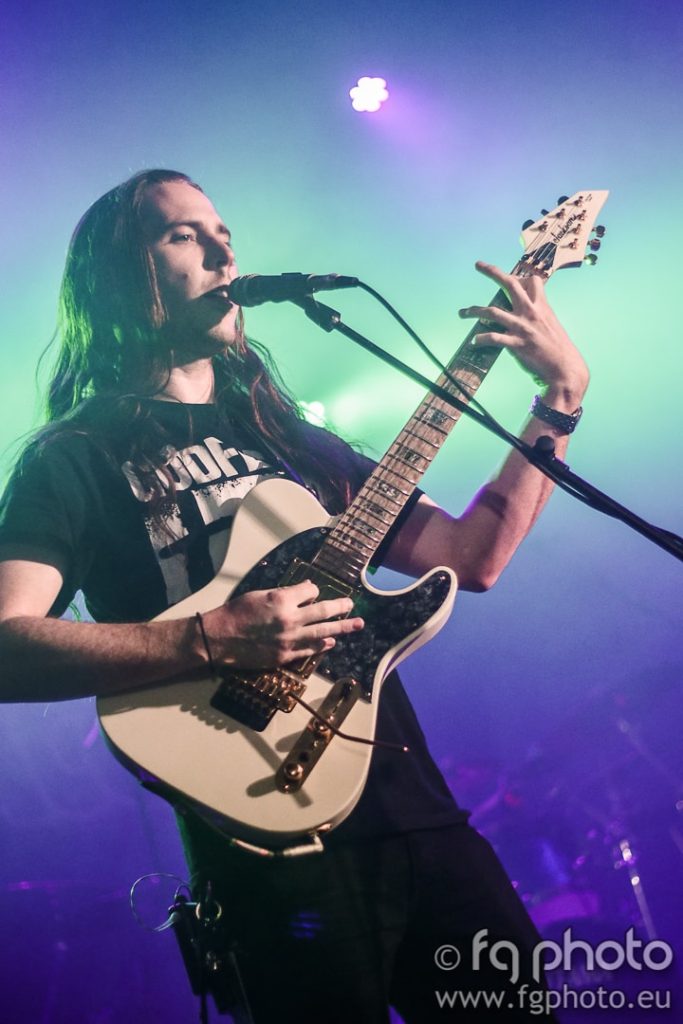 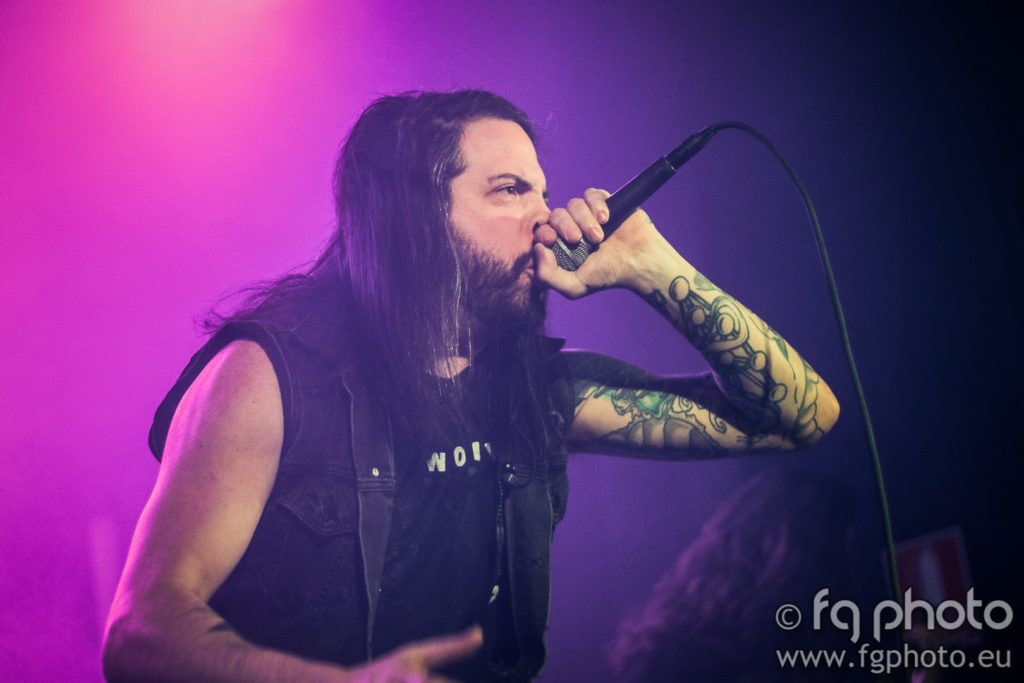 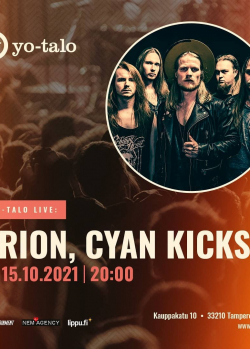 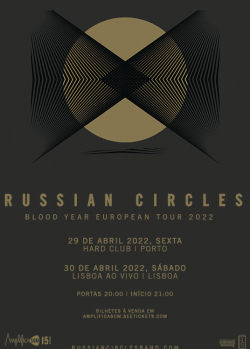 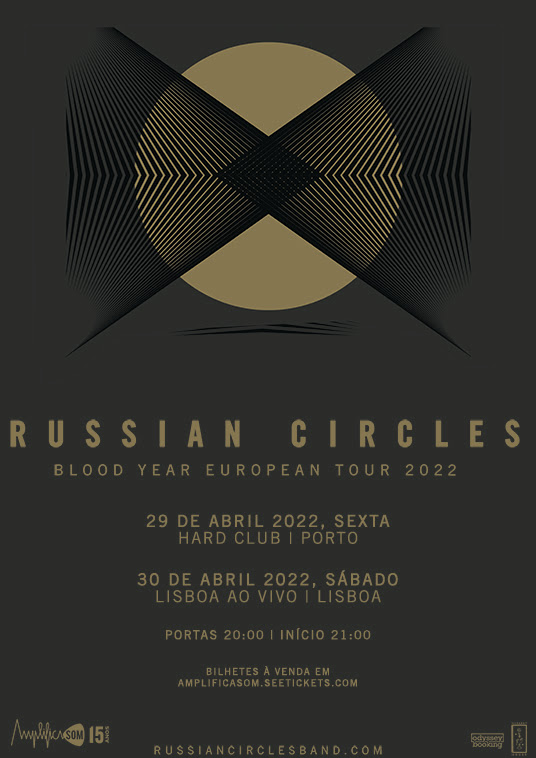 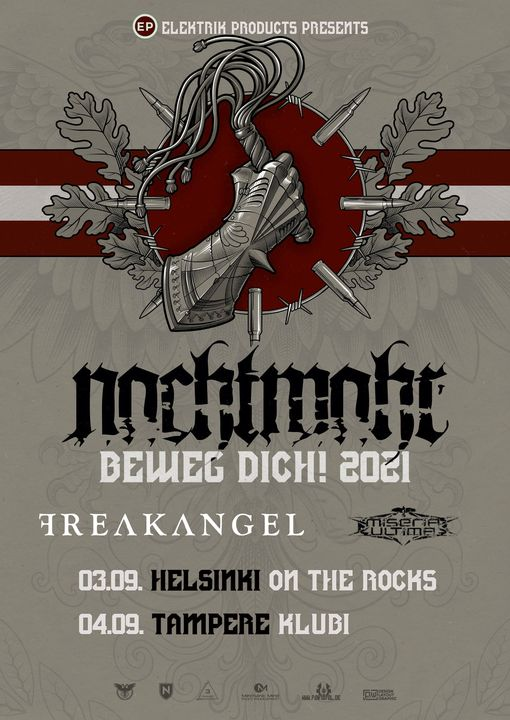 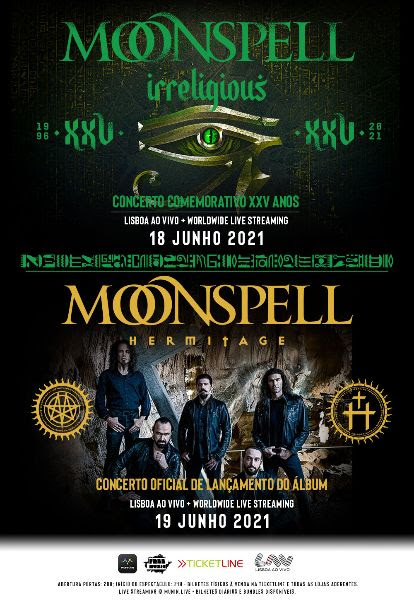