SELVANS released a cover version of the DEATH SS track “The Hanged Ballad” as a stand-alone-single which can be streamed or downloaded. 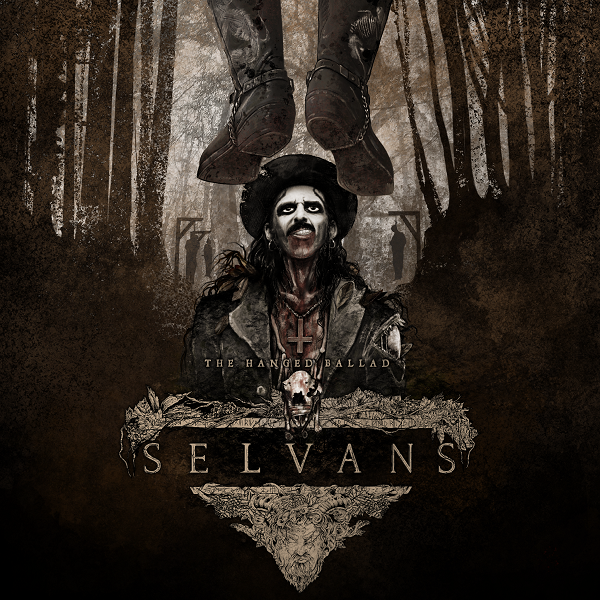 The dark artist has also announced that there will be a new EP titled ‘Dark Italian Art’ at the end of the year which will be released on Avantgarde Music.  Here’s Selvans statement:

“During the last months, I have been in the studio working on the new EP ‘Dark Italian Art’, which will be released by the end of the year on Avantgarde Music.

I’ve had the possibility to refine the dark progressive vein previously introduced with ‘Faunalia’, and, for the first time, I will be accompanied by a real band on the arrangement sessions of the songs.

At the moment I’m really satisfied of how the work is progressing and I’m looking forward to giving you more details. In the meantime, here’s my interpretation of a classic from the first album of DEATH SS, one of the best Italian bands ever.