With the release of their second full-length album “Wide Awake but Still Asleep” on the horizon, Norwegian Prog Rockers SHAMAN ELEPHANT have taken the track “Ease of Mind” and released it as a single, which can be streamed or downloaded.

Commenting on the track, SHAMAN ELEPHANT, whose debut album “Crystals” brought them a lot of attention from Prog fans, had this to say:

“Ease of Mind” is  possibly one of the songs that has taken us the most time, and attempts, to finish. It started off as a rock song but after some playing it shape-shifted into a kind of West Coast Jazz thing. Still not being completely satisfied we changed it again, into what it is now a kind of rock/folk song with compulsive cactus-prog disorder. 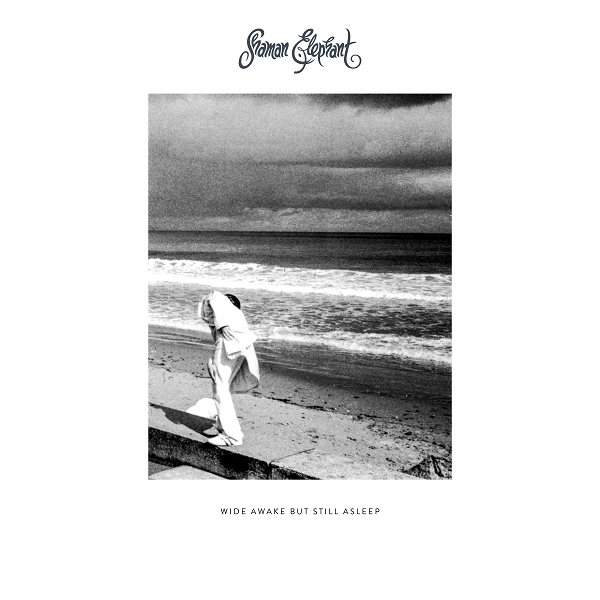 Produced by ENSLAVED’s  Iver Sandøy at the Solslottet Studio
Cover design by Maja Markegård and photography by Tom Wøbbekind.

Set for release on Karisma Records on the 29th May,  “Wide Awake but Still Asleep” ” will be available in CD, LP (both Black and Transparent Orange vinyl versions) and Digital formats and  is now available to pre-order from Bandcamp and Webshop.

SHAMAN ELEPHANT demonstrates an uncanny ability to blend 60s and 70s psychedelia with progressive rock. A skill that has impressed Prog fans both with the band’s studio output as well as live on stage. With “Wide Awake but Still Asleep”,  the band has retained that quintessential SHAMAN ELEPHANT charm, whilst demonstrating a new maturity in terms of song writing and  musicianship.  As their recent comment on the album attests:

With this album we feel like we have found out who we want to be as a band. Whilst the first album was going in all directions, this album feels more focused and mature. “Wide Awake but Still Asleep” is our attempt at making the melodies move like butterflies while the grooves sting like killer bees. 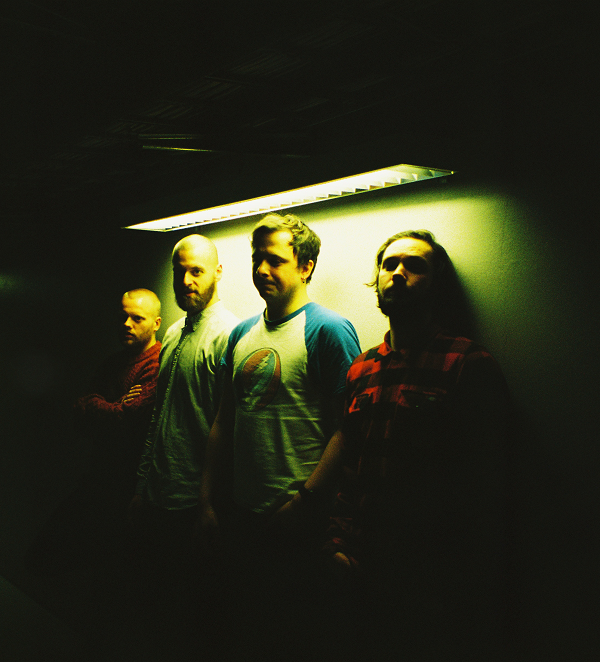