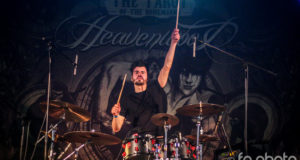 Once again, the Moita Metal Fest took place and we couldn’t miss it. Two nights of great concerts, partying, drinking and meeting people. The festival is getting bigger and bigger and everything seems in place for it to become even bigger in the future. But enough with words, let the video tell you the story [...] 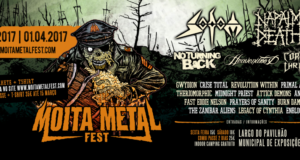 Portuguese festival Moita Metal Fest has announced the final band bill. Once again, Moita Metal fest brings a rock solid band roster for what will be a festival to remember. Below are the schedules for the festival. You can check our report of the Moita Metal Fest 2016 by clicking on the imagens below for [...]