Norwegian progressive metal act GREEN CARNATION are now revealing the album details for ‘Leaves of Yesteryear’. The new record is the first release by the band in 14 years and will be out on May 8th, via Season of Mist.

“The cover contains elements from the lyrics on the album, affected by the music and expressed through the cover artist Niklas Sundin’s pencil. Niklas put a lot of effort into going deep into this album, and came up with a few different sketches. We immediately fell for this one. It is rich in detail, is eye catching and of course has Niklas’ signature, which we very fond of”, singer Kjetil Nordhus says. 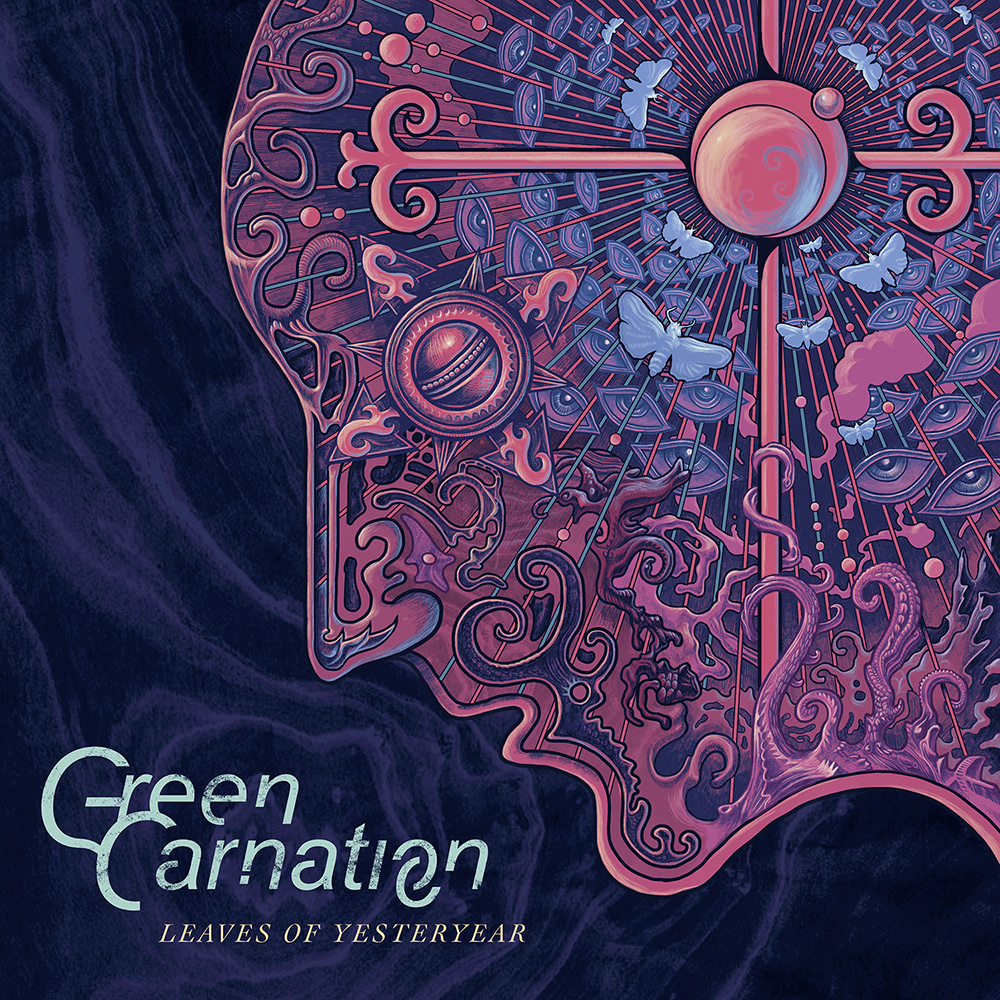 The cover artwork was created by Niklas Sundin.

The band has also launched a small interview series about the new full length, which can be viewed at the Season of Mist Youtube Channel.

After almost 10 years of total silence, Norwegian prog/avantgarde metal act GREEN CARNATION announced their comeback to the international metal scene for the 15th anniversary of their cult classic ‘Light of Day, Day of Darkness’ in 2016. After a successful comeback year with festival appearances and special shows both in Europe and North America, the Norwegians are now preparing to release their first album release in 14 years.

GREEN CARNATION from Kristiansand, Norway, was founded as early as 1990. After founding member Tchort joined legends-to-be EMPEROR and continued in SATYRICON and EINHERJER, the band was laid to rest until their debut album, ‘A Journey To The End Of The Night’ came out in 2000. Following a period with line-up changes, 2001 marked the release of the bands epic ‘Light of Day, Day of Darkness’.

With their albums ‘A Blessing in Disguise’ (2003) and ‘The Quiet Offspring’ (2005), GREEN CARNATION shifted towards a more rock orientated style, before they surprised everyone with the stripped-down record ‘Acoustic Verses’ in 2006. What followed in the same year is perhaps one of the most spectacular DVD recordings metal history. The band played a show in the mountains, under a 30-meter-high dam. Only a year later, GREEN CARNATION disbanded.

After the successful return in 2016, the band continued to play shows in 2017 and 2018. In September 2019, the progressive metal act announced that they were going to record their first album in 14 years, in DUB Studio, with producer Endre Kirkesola (ABBATH, IN VAIN and SOLEFALD), who also produced their classic, ‘Light of Day, Day of Darkness’. The new album is expected to be released in the first half of 2020 via Season of Mist. 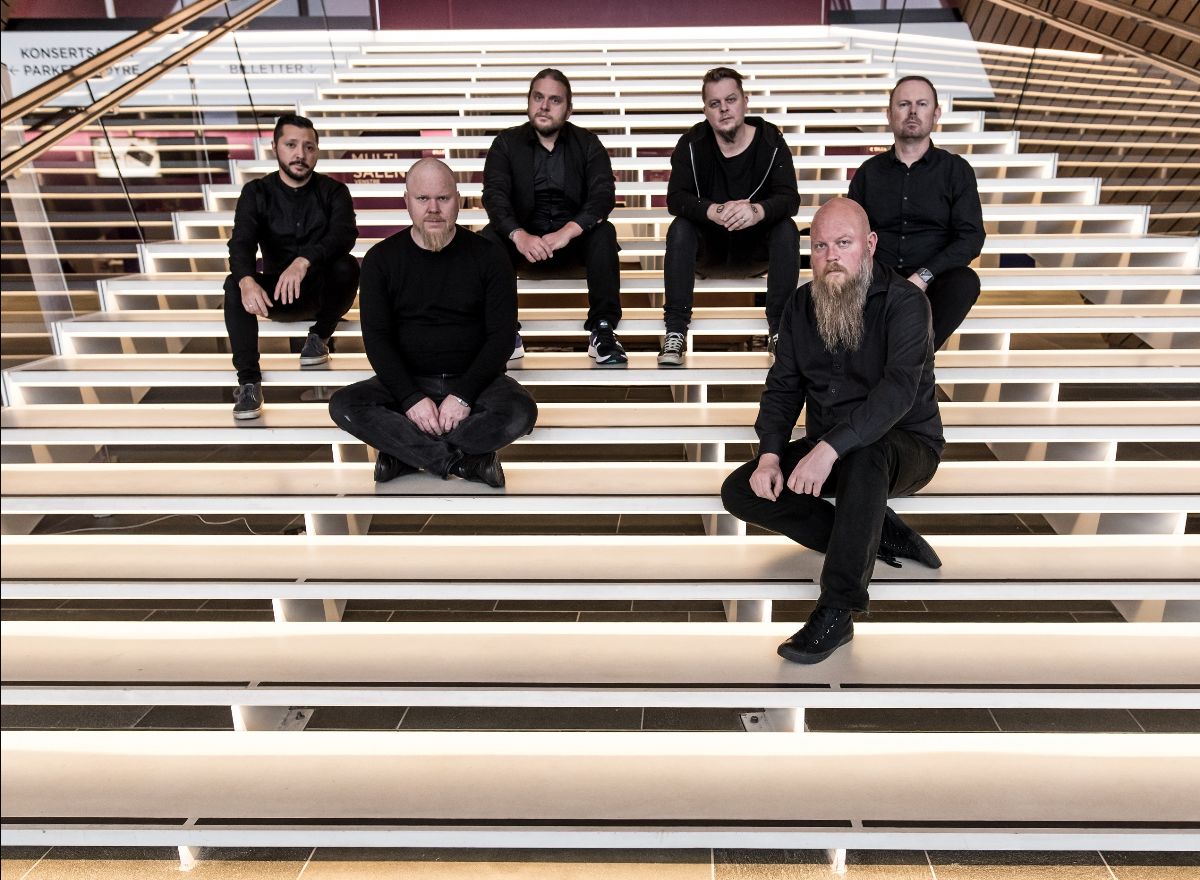