Burzum New Album to be released in May 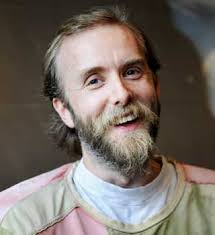 The one man project from Norway, is going to release a new album in May via Byelobog Productions. The new album is entitled Umskiptar and all it’s lyrics are taken from a norse poem called Völuspá.

Varg Vikernes posted the following in Burzum’s oficial site: “Burzum persists. A new Burzum album, titled “Umskiptar” (Metamorphoses), is scheduled for release in May 2012 on Byelobog Productions. “Umskiptar” consists of 65 minutes of skaldic metal, recorded in Grieghallen Studio in Bergen in September 2011.“

The artwork and track list of the new album was also anounced: