Oceanhoarse to release a live album as their debut

Oceanhoarse, the heavy metal unit from Helsinki, Finland are about to release their first full-length album on June 5th. But here’s the twist: instead of locking themselves into a sterile studio to polish up the material, the upcoming album was recorded onstage, all over Europe, in front of an audience.

While waiting for “The Damage is Done -LIVE!” to drop, check out the live video for “The Intruder”, filmed during the same European tour at Z7 in Pratteln, Switzerland.

“Our tour supporting Marko Hietala this past February went better than we could’ve ever hope for”, says guitarist Ben Varon. “The response was overwhelming, and we won the crowds over every night before our set was over. Judging by the feedback we got after the shows, as well as by the amount of merch we sold, we were definitely doing something right. Luckily for us Kimmo Ahola, the sound engineer on that tour, records all the shows, which means we also ended up in his archives.”

Once the band got to hear some of the recorded material and was impressed by the sound quality, performances as well as the overall vibe, the idea of releasing a proper live album arose. But it was the recent coronavirus pandemic and the tidal wave of gig and tour cancellations that helped make the decision that the live album is a go, and its time was now.

“Since day one, we’ve been very vocal about our passion for honest and raw live sound. We believe that there must be tons of metalheads out there who, like us, have grown tired of seeing bands perform with click tracks, laptops, and walls of orchestras and synthesizers running on backing tapes. There’s something very special about the energy of a live show where all the necessary information is being delivered by just the few musicians onstage, at full volume, right in your face. “The Damage is Done – LIVE!” is a good example of that: 100% live, no touch-ups, an honest documentary of what Oceanhoarse sounded like on our first tour in February of 2020!”

“The response on that tour surpassed every expectation! People in Central Europe tend to arrive early for the shows, curious to see the support acts as well, which of course was great for us. Originally we were supposed to be in the studio right now to record new material, but the situation being what it is, all studio and touring plans had to be postponed. So why not put out a live album instead!”

A video blog from the tour can be found here. 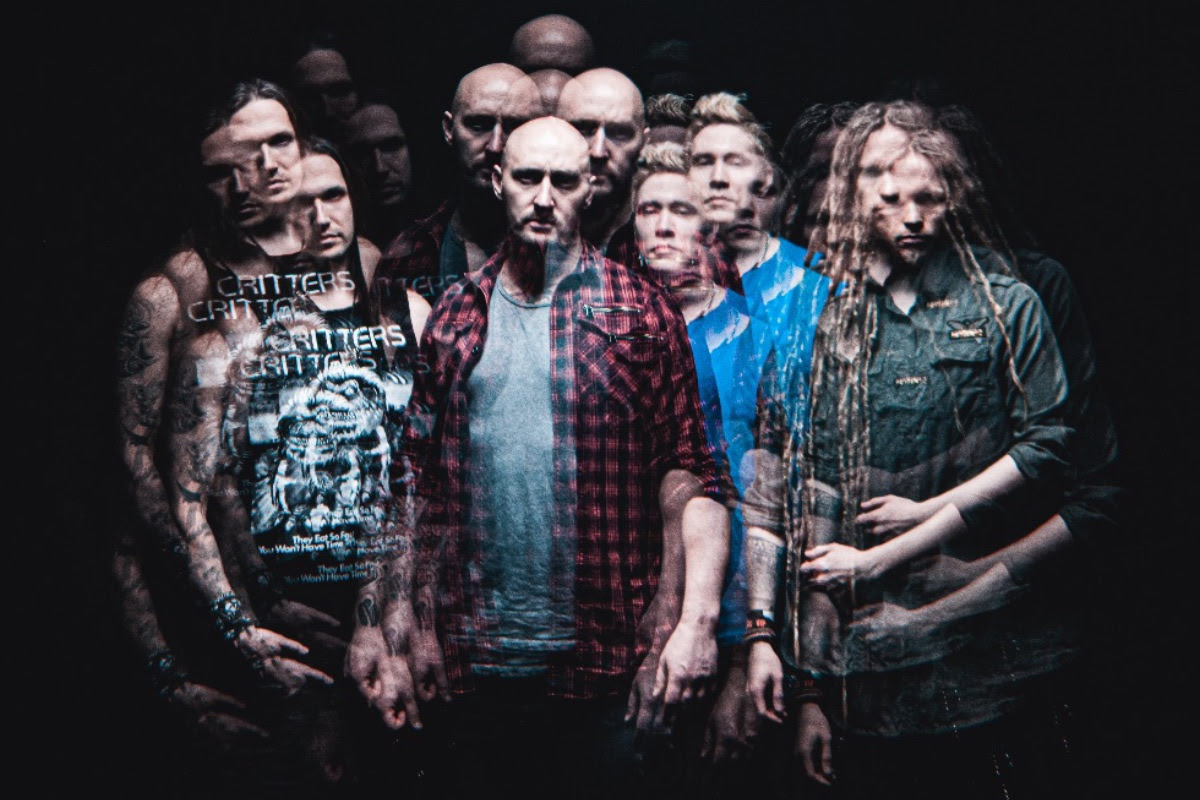