Twenty five years after having been formed by the iconic drummer Jontho, veteran Norwegian Black Metallers Ragnarok have entered the studio to begin work on what will be the band’s ninth full-length album. The, as yet unnamed,  album is expected to be released during late May 2019 through Agonia Records.

Work on the album is progressing well, with drum tracks having already been laid and work on guitars having begun. As with Ragnarok’s last three albums, “Psychopathology” (2016), “Malediction” (2012) and “Collectors of the King” (2010), the band has chosen to record once again in Sweden’s Endarker Studio, with Devo (Marduk) on production. Jontho, who has now switched roles from drummer to frontman, explained the decision as follows:

Why change something that works?  We know the studio so well by now and how good the facilities are, and,  after three albums,  Devo really understands what Ragnarok wants and how we work.  He’s a great producer and we’re really looking forward to seeing what he does the new material. 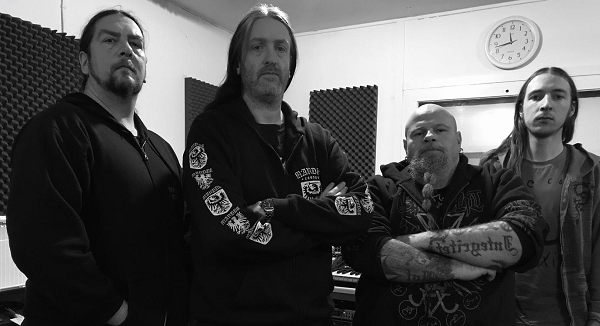 Ragnarok in the studio with Devo

Ragnarok will head for Canada later this month and will appear at the Messe des Morts Festival in Montreal. The band have been also confirmed to appear at next year’s  legendary Inferno Metal Festival in Oslo, Norway, on the 19th of April.

More information about future live appearances and updates on their upcoming album can be found at Ragnarok’s Facebook page or on their website.

Meanwhile you can enjoy the official video for the title track from Ragnarok’s “Collectors of the King”: 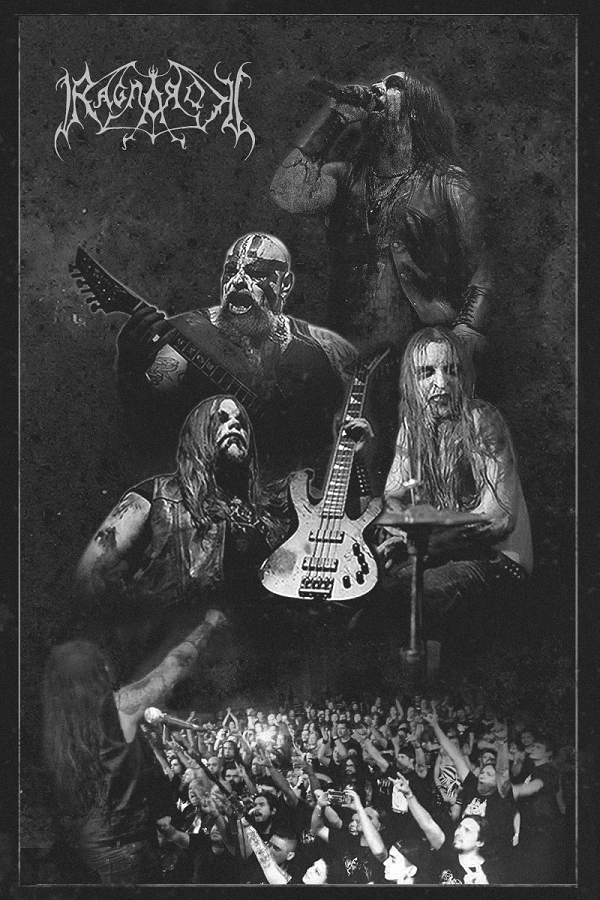