Drudkh stream the track “Autum in Sepia” of new compilation

Ukrainian black metal icons, DRUDKH are streaming the track “Autumn in Sepia”, taken from the new compilation ‘A Few Lines in Archaic Ukrainian’. The compilation, set for worldwide release on April 5 via Season of Mist Underground Activists, bundles the songs from the band’s split EP’s with HADES ALMIGHTY, GRIFT and PAYSAGE D’HIVER. Previously, this set of songs was only available on limited vinyl, but will now be released on digipak and cassette.

“Autum in Sepia” is streaming below via the official Season of Mist Youtube Channel: 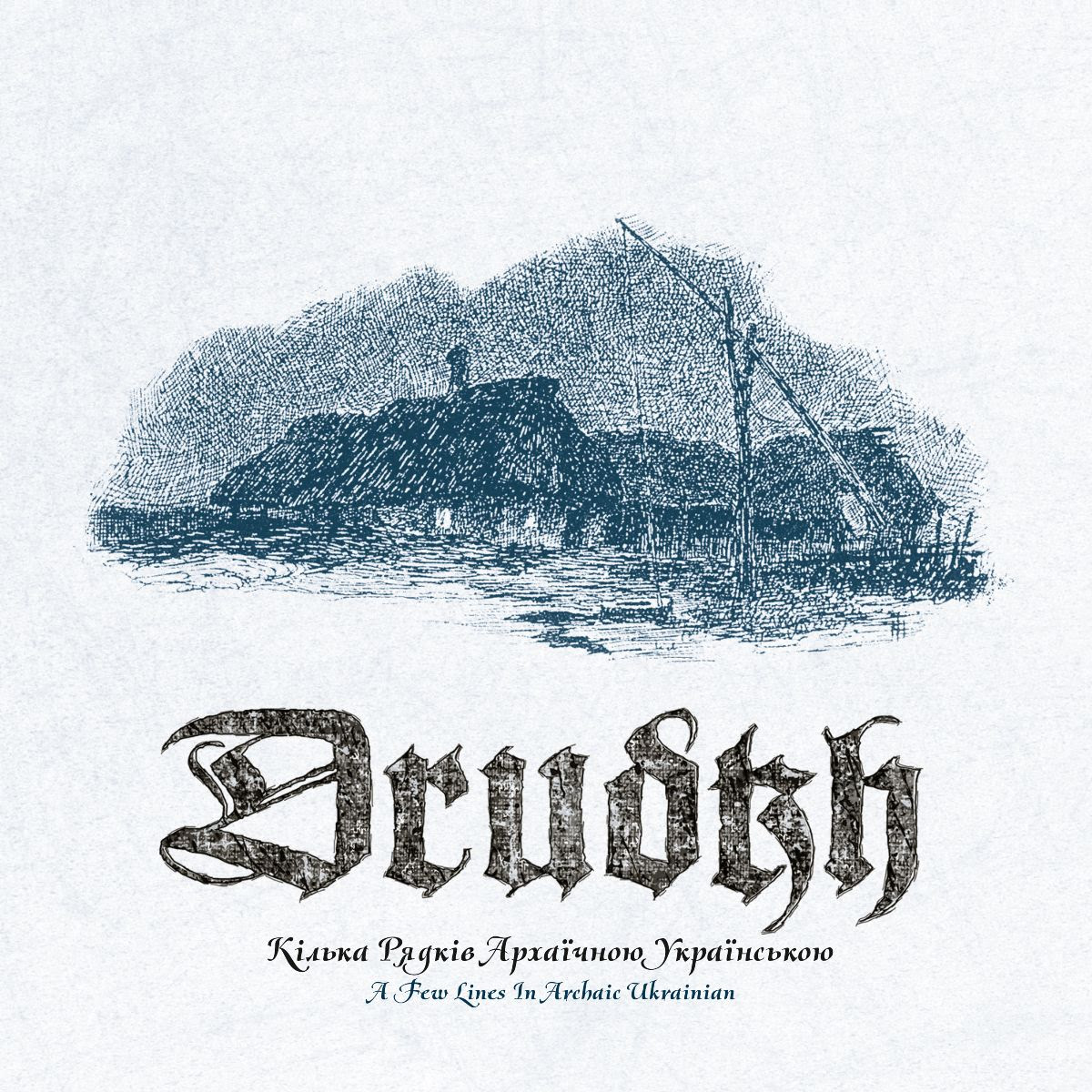 Ukrainian black metal formation DRUDKH deliver black metal poetry at its finest. Especially their latest albums and splits draw on 20th century Ukrainian literature. Previously only released on split EP’s with HADES ALMIGHTY, GRIFT and PAYSAGE D’HIVER, ‘A Few Lines in Archaic Ukrainian’, bundles a collection of often neglected tracks, that are a must hear for any fan of Sayenko’s work.

DRUDKH are without a doubt influential and unique in the black metal scene. True to the values of this extreme genre, the enigmatic Ukrainians refuse to follow the rulebook and provide no answers, no statements, no shows. The sound of DRUDKH is equally based on a solid foundation consisting of the by now traditional Nordic variant of this style as on the band’s highly distinct individual “Slavonic” interpretation of it.

Released in June 2016 the split with Norwegian black metal forces HADES ALMIGHTY (SUA069), ‘One Who Talks With The Fog / Pyre Era, Black!’ contains some of the finest songs of the band, namely “Golden Horse and “Fiery Serpent”. Founder Roman Sayenko takes lyrical inspiration from the poetry of Ukrainian writer Volodymyr Svidzins’kyi (1885-1941), who was murdered by the Soviets after years of censorship and repression.

Following a cooperation with acclaimed Swedish underground one-man project GRIFT, DRUDKH release ‘Betrayed By The Sun / Hägringar’ in September 2016. The lyrics for “His Twenty-Fourth Spring” were penned by Bohdan-Ihor Antonych (1909–1937), who died at the early age of 28 years from an infection of the appendix. The family of Mike Johansen (1895–1937) was of German and Lithuanian decent and arrived in DRUDKH‘s hometown Karkhiv at the end of the 19th century. His words were used in the song “Autumn in Sepia”. Johansen also suffered a premature death; as he was brutally murdered by the Soviets in a Kiev prison under a fabricated accusation of conspiracy.

The two tracks “His Twenty-Fourth Spring” and “Autumn in Sepia” come in classic DRUDKH style, which mainly consists out of an atmospheric amalgamation of bleak rawness with epic melodies, but always has a richness of small details derived from any suitable musical genre.

The final split EP ‘Somewhere Sadness Wanders / Schnee (IV)’ with Swiss atmospheric black metal project PAYSAGE D’HIVER appeared in August 2017. “All Shades Of Silence” derives from the writings of Yevhen Pluzhnyk (1898-1936), who died in a Stalinist gulag. His contemporary Maik Yohansen (1895-1937), who penned the words in “The Night Walks Towards Her Throne” shared a similar fate by being murdered with the guns of a Soviet firing squad.

Unearthing these poems and bringing them back to life, the tracks on this compilation perfectly combine harshness, epic melodies and a touch of folklore, transforming them into black metal masterpieces.