Multi-instrumentalist MARK DEUTROM  (MELVINS, CLOWN ALLEY) premiere the trippy new music video for the song “Through the Ringing Cedars,” which is taken from Deutrom’s new album, ‘The Blue Bird.’

The video was filmed and created by David Brenner, can be seen at below:

With a musical track-record like the works of MARK DEUTROM, any introduction feels unnecessary but maybe it is not a bad idea to mention some facts surrounding his artistic career. The guitarist, composer, songwriter, and sound engineer produced and joined THE MELVINS as bass player in their Golden Age between 1993 and 1998. Mark also co-founded Alchemy Records, which released NEUROSIS’ debut album ‘Pain of Mind’ (1987) – another band that Mark produced.

MARK DEUTROM studied composition at California Institute of the Arts in Valencia, USA where he attended seminars with such renowned composers as John Cage, Lou Harrison, Morton Feldman, Aaron Copland, and Morton Subotnick.

In 1986, MARK DEUTROM co-founded Alchemy Records in San Francisco, CA. During his time at the label he produced his own band, CLOWN ALLEY as well as records for SACRILEGE, THE MELVINS, RKL, and NEUROSIS.

MARK DEUTROM was invited to play bass in THE MELVINS in 1993. He joined the same year and remained in the band until 1998. Mark contributed to the classic albums ‘Prick’, ‘Stoner Witch’, ‘Stag’, ‘Honky’, and additional releases. During his time with THE MELVINS, he toured with TOOL, NIRVANA, NINE INCH NAILS, KISS, and RUSH among others.

In 2006, MARK DEUTROM was invited to collaborate with SUNN O))) on various live dates in the USA and Europe. Mark has released various solo projects and continues to produce other bands. His band BELLRINGER has served as the main live vehicle for his music and as a platform for collaborations with other musicians. BELLRINGER album ‘Jettison’ will be reissued on Season of Mist this October 26th.

The true treasure of MARK DEUTROM‘s artistic expression lies in his wide-ranging and genre transcending solo recordings. Following the recent re-releases of Mark’s solo albums ‘The Silent Treatment’, ‘The Value Of Decay’, and ‘Brief Sensuality & Western Violence’, his brand new full-length ‘The Blue Bird’ underlines the multi-instrumentalist’s broad musical scope, this time guiding you through the elusive nature of happiness. 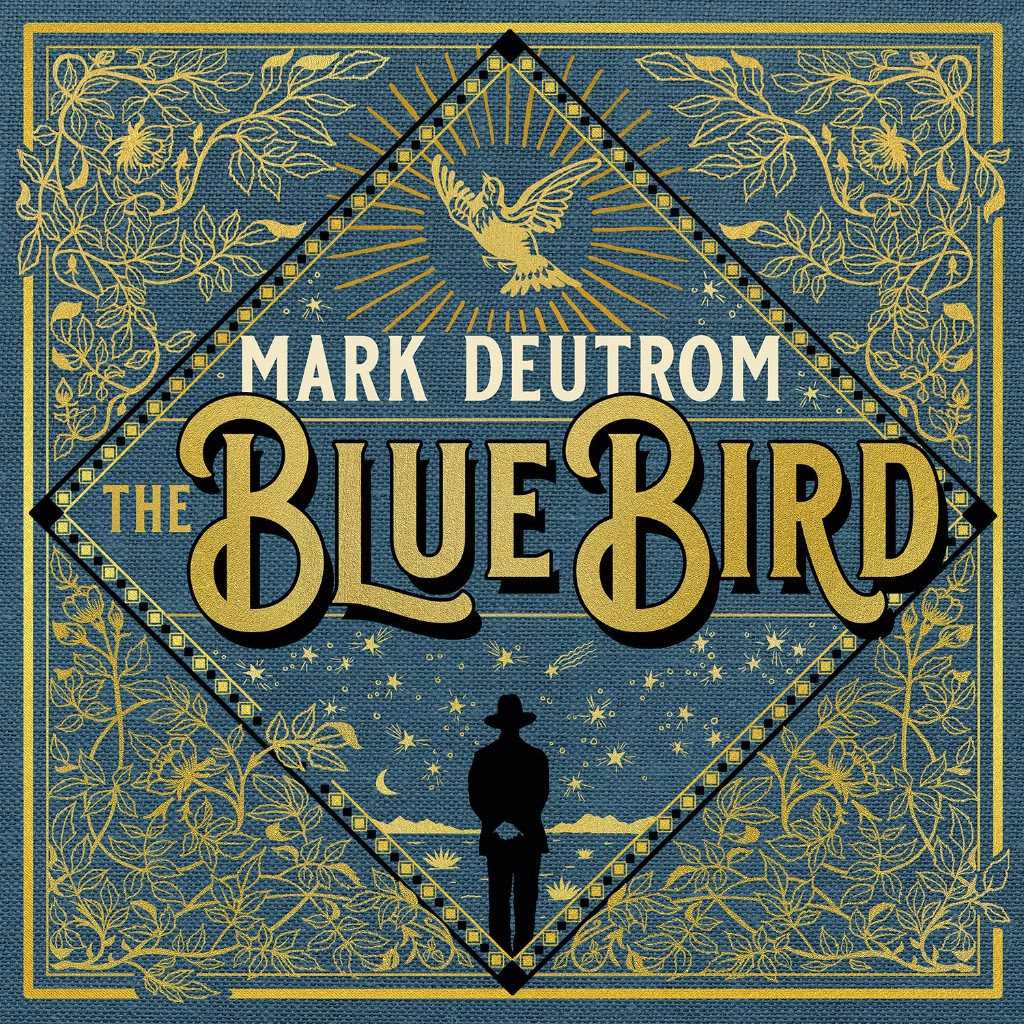 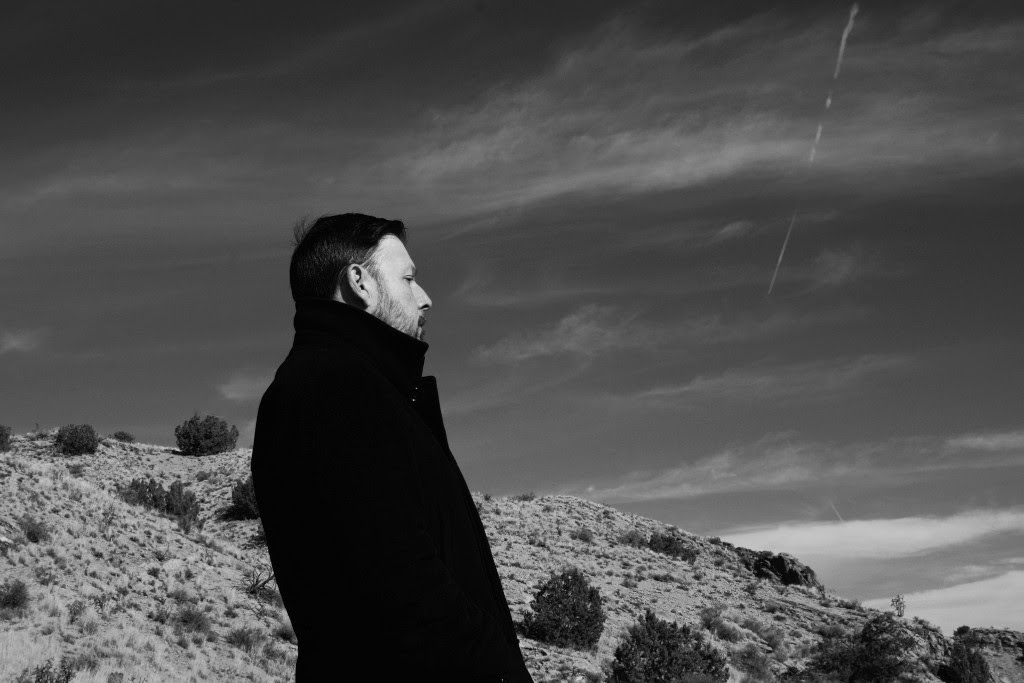