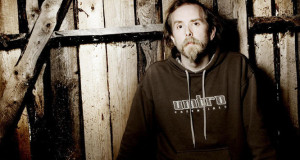 Euronews have recently informed that Kristian “Varg” Vikernes, has been arrested again, this time for suspicious acts by his wife, who recently legally bought 4 rifles. The police suspect the Norwegian national of planning a “massacre” and searched his house for weapons and explosives. The anti-terrorist prosecutor has been put in charge of the investigation. In a [...]