Icelandic black metal band HELFRÓ are now premiering the first song of their self titled debut album, which will be released on Season of Mist Underground Activists on April 24.

“We’re thrilled to present “Afeitrun”, an odyssey into the boundless and bare wastelands of cold and despair”.

The video was filmed in the beautiful, frozen landscapes of Iceland by Void Revelations. The song “Afeitrun” is streaming at the Season of Mist Youtube channel: 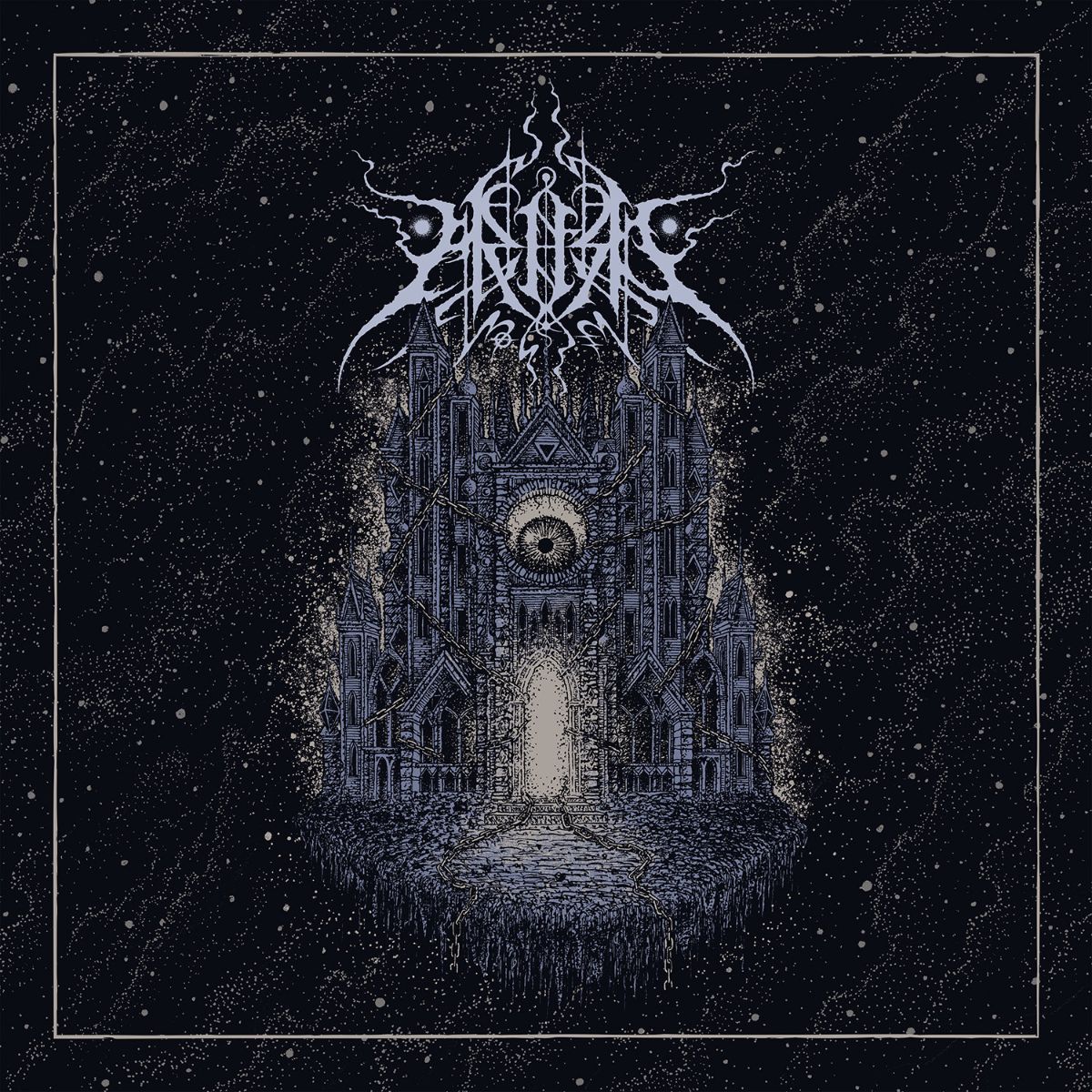 Slithering in the cauldron that is the Icelandic black metal scene, HELFRÓ emerges with fury and competence rarely seen. Written by Ragnar and arranged by Símon, a debut album has been recorded with unforgiving precision and profound musicianship. It is meant to channel the hopeless and empty feelings that have been concentrated from the frozen wastelands from which the band emerges.
Shrilling guitarwork and unforgiving blast beats weave together a soundscape that rarely leaves room for thought. It is an aural attack, seducing the listener to the barren and desolate black sands where the realization of futility and loneliness sets in heavier than anywhere else.
The band members, veterans in extreme music, have created this project as an audio representation of the endless arctic darkness, and with pride present the self titled first offering “Helfró”. 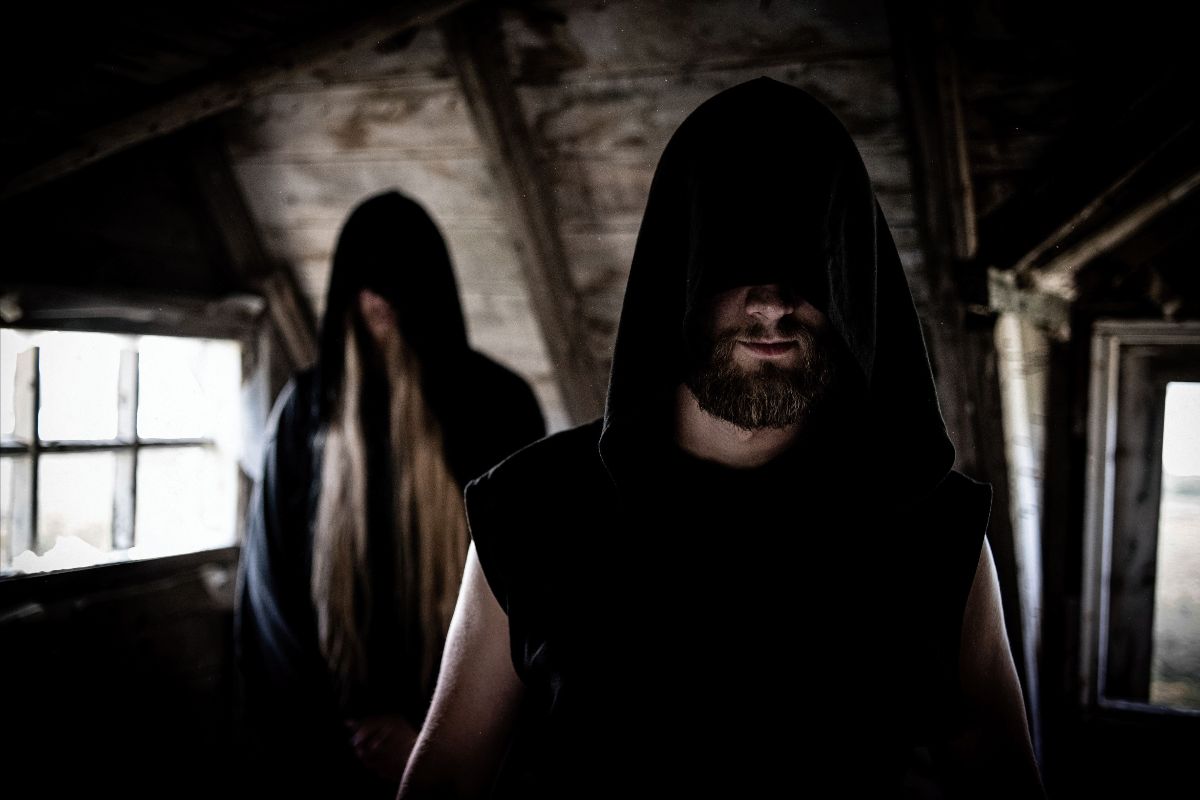