The track is taken from the new record, ‘GastiR – Ghosts Invited’ which is set for worldwide release on May 31st. The band comments:

“By choosing “From the Spear” as the second single we wanted to showcase the diversity of the album. It’s more uptempo than «Ghosts Invited» and has this grandiose ending.  Riff-wise it has more of a classic metal feel to it. We think it adds another layer to our musical scope. “ 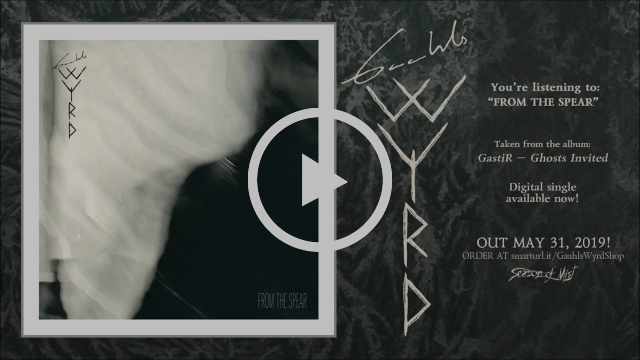 The cover artwork of the single can be found below. Please note that the artwork for the full album will be different. The tracklist of the record, ‘GastiR – Ghosts Invited’ is also listed below. 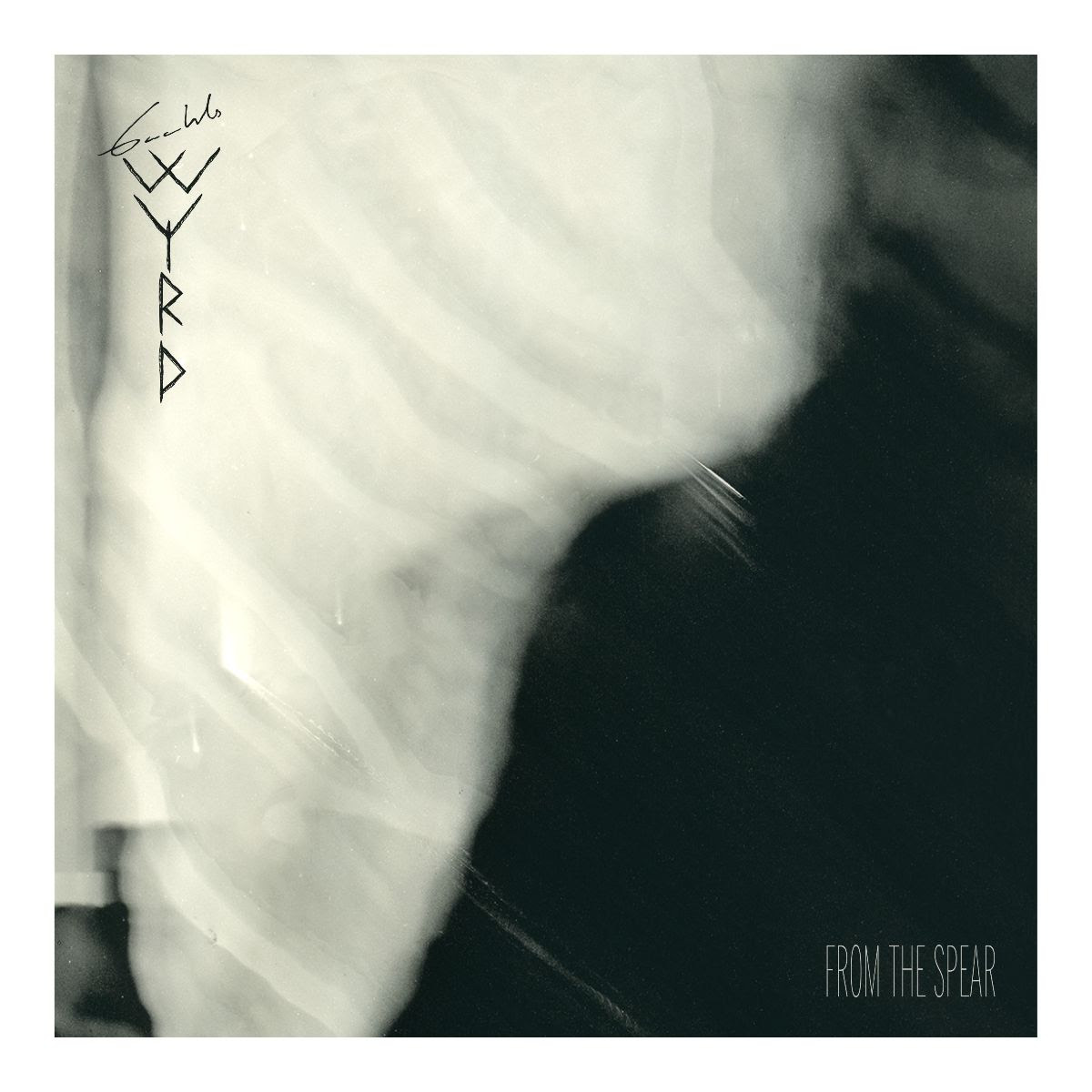 Gaahls WYRD – “From the Spear”

Since rising to prominence with his first band Trelldom, legendary singer, front man, artist and composer, Gaahl, has been one of Norway’s most talked about and respected extreme metal musicians. His work with Trelldom, Gorgoroth and God Seed has been widely regarded as some of the best the black metal scene has had to offer.

Gaahls passion and dedication to his art has earned him followers far and beyond the realms of the metal community, becoming a household name in the art scene and a he has become a well-respected alternative thinker.

The band’s first show was an appearance at the one-off festival BlekkMetal, held in Bergen, Norway the same year. The show was recorded for the live EP “Nov. 15”, released by the band in 2017. The EP was celebrated during the bands two European runs “Vardøger 2017” and “Vardøger” 2018. Bård Kolstad was replaced by Kevin Kvåle (Horizon Ablaze) in the 2nd half of 2017 and Kårstad stepped out of the band after the first leg of the “Vardøger” tour.

In mid 2018 the band teamed up with producer Iver Sandøy (Enslaved, Emmerhoff & the Melancholy Babies) to record their first full-length album “GastiR – Ghosts Invited”, set to be released by Season of Mist (World) and Indie Recordings (Norway) on May 31st.

The highly anticipated debut album from Gaahls WYRD will see the band chart territories within the extreme metal genre no one has ever walked before. 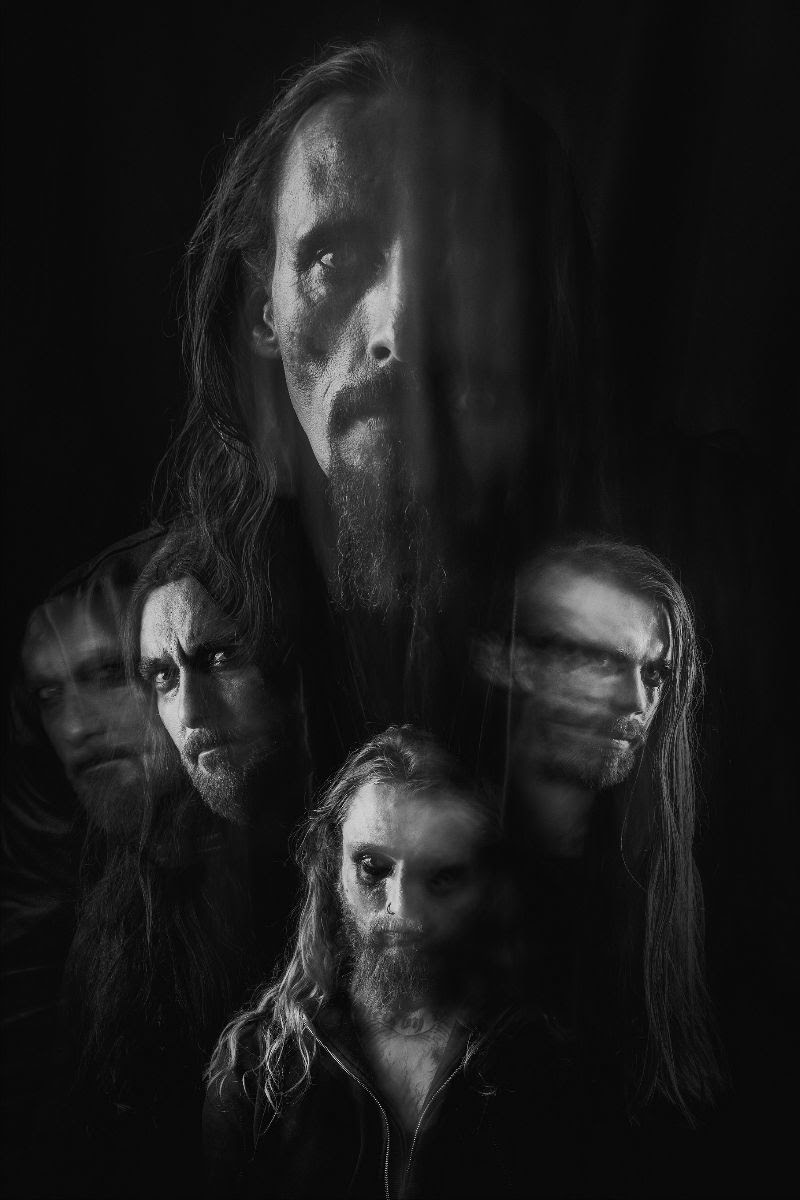